Home » News » THE HUNT FOR MEDALS CONTINUE FOR TEAM MALAWI 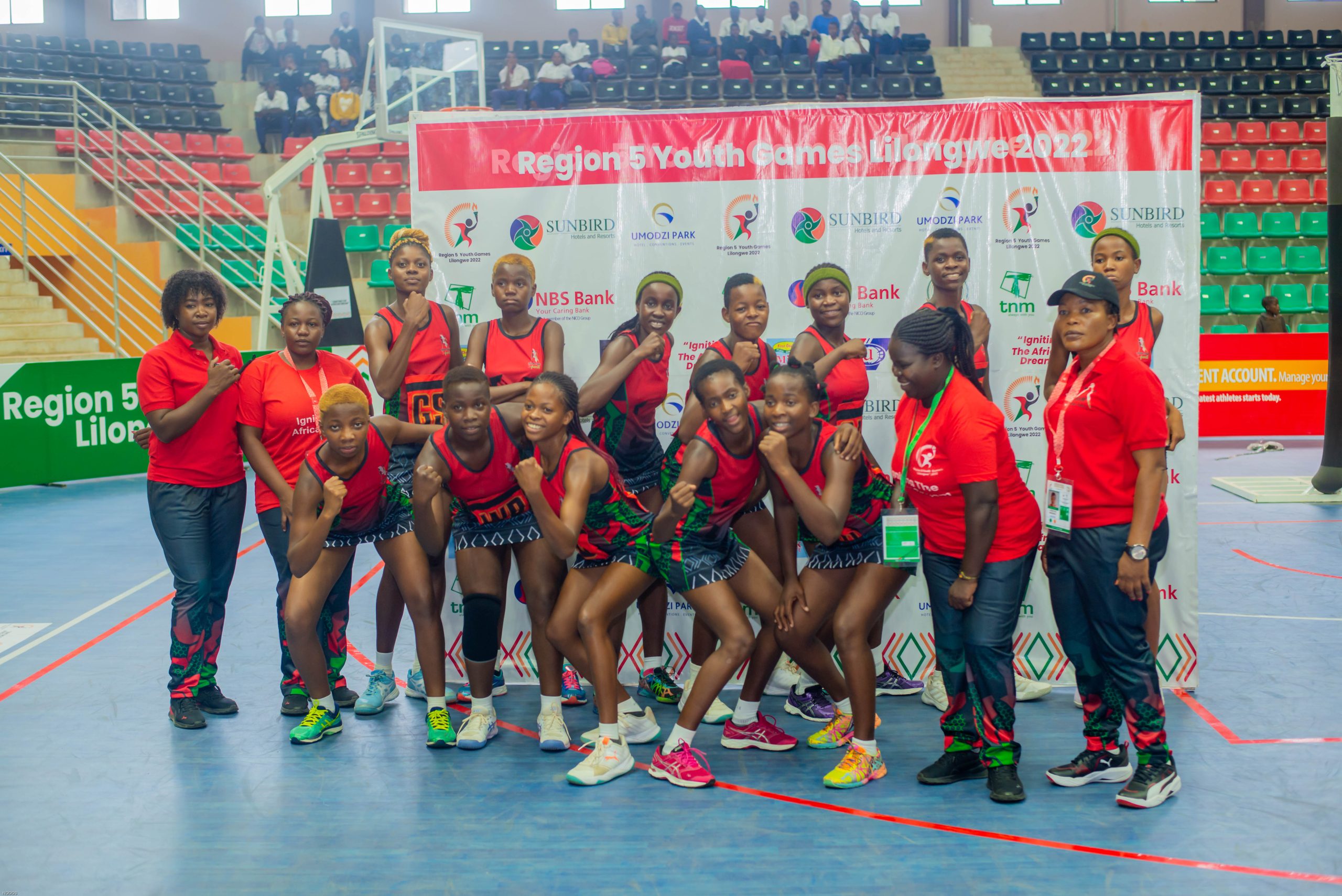 THE HUNT FOR MEDALS CONTINUE FOR TEAM MALAWI

It was a very busy day for team Malawi as 6 sporting codes namely Volleyball, swimming, tennis, netball, basketball and boxing were all in action. We take a recap on what today’s results mean in the quest for Team Malawi to win more medals at the 10th edition of the African Union Sports Council (AUSC) region 5 under 20 youth games in Lilongwe.

We start with Volleyball because the women and men’s teams both had games today. The women team battled it out with South Africa at the griffin saenda sports complex form 09:00 hours. The Malawi team started the game well as they lead the first quarter 25 – 22, but slowed down in the second quarter as they lost 15 – 25, the third quarter ended 24 – 26 in favor of Zimbabwe and the final blow was delivered in the fourth and final quarter as Zimbabwe won 25 – 22. The result means that Zimbabwe won the game 3 – 1. This was a second loss for the women volleyball team as they also lost against Botswana 3 – 0 yesterday. Despite registering two loses the women volleyball team will still proceed to the quarter finals of the tournament.

In netball, the junior queens defeated Zimbabwe by 42 – 37 baskets. This was a second successive win for the junior queens as they also defeated Namibia yesterday. So far, the junior queens have played three matches loosing only to South Africa. According to the format of the competition which is round robin the team will next face Zambia before playing against Botswana to see who will make it in the finals.

In basketball, the men basketball team played against one the tournament favorite Mozambique at the Griffin saenda sports complex. The Malawi under 17 boys proved too strong for the Mozambicans as they won the game 69 – 48 baskets. The next assignment for the boys is Zambia.

Malawian swimmers at the 10th edition of the AUSC youth games have found it tough to compete with their opponents as they have not been able to win an event. The same also applies to the tennis team which has performed poorly. 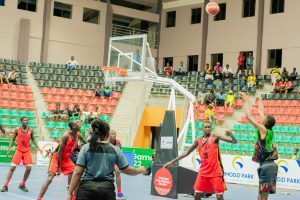