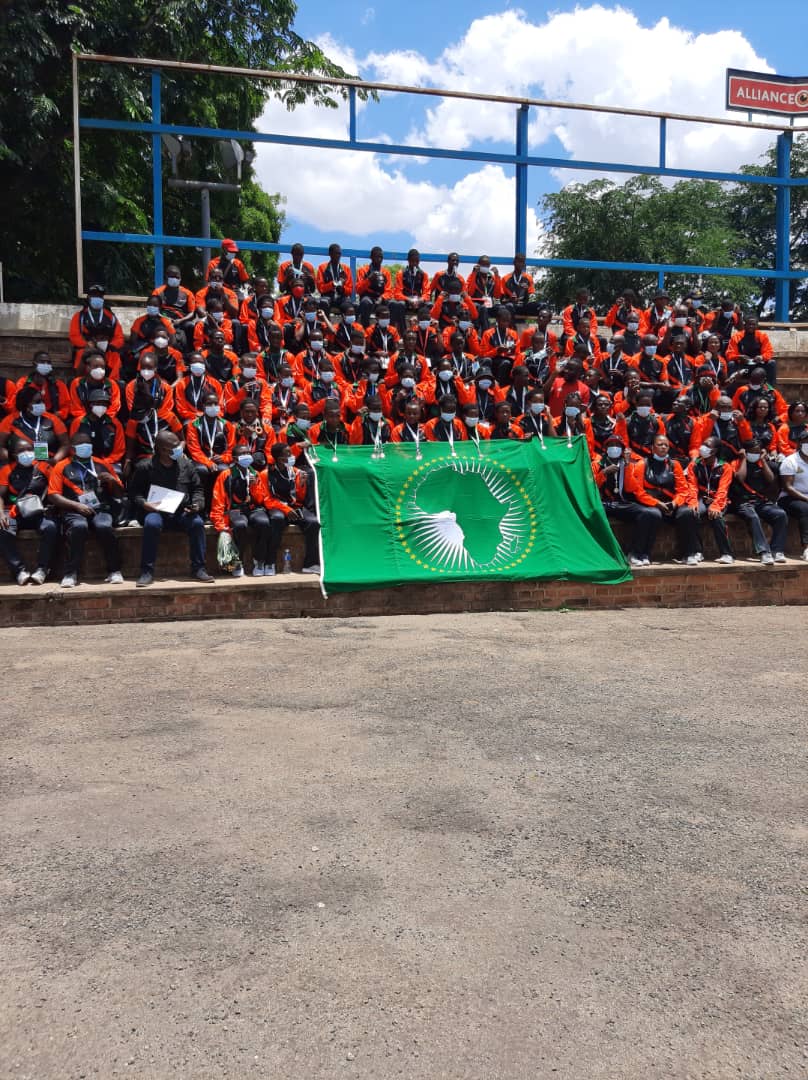 The team arrived in the country from Maseru, Lesotho on Monday through Chileka International Airport after spending 12 days in Lesotho taking part in the games.

This is the first time for team Malawi to collect 29 medals at region 5 games since the team started taking part in the tournament in 2006 in Windhoek Namibia.

Tennis and Swimming had a tough tournament this year as they did not manage to get any medal from the competition, while Netball managed to get Silver as they finished second behind winners South Africa who won gold.

The under 17 national football team finished third and got bronze. They finished behind second place Zambia who got the Silver and actual winners Angola who got the gold.

Athletics Visually Impaired (VI) sent five athletes to the region 5 youth games and they did not disappoint as they all managed to win a medal, they got 1 gold through Tawonga Kamwendo in the girls 200m T13 race and 4 silver medals respectively from her colleagues.

While Athletics won 9 medals which include 3 silver and 6 bronze medals.

Taekwondo sent 2 athletes at the games one boy and one girl and they managed to get two medals. 1 gold through Veronica Manda and 1 bronze medal through Frank Kamanga.

Boxing managed to register 6 medals all coming from the bronze category, while Judo won 5 medals, 2 silver and 3 bronze.

Malawi will next year host the AUSC Region 5 under 20 youth games in December, Lilongwe. 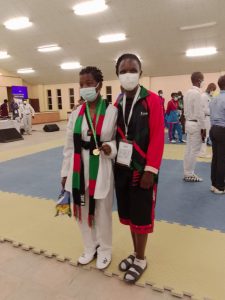 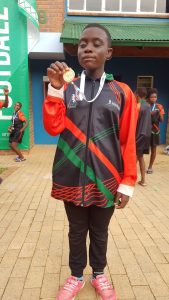 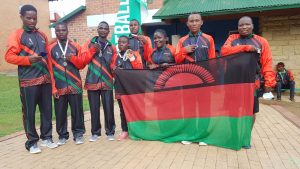