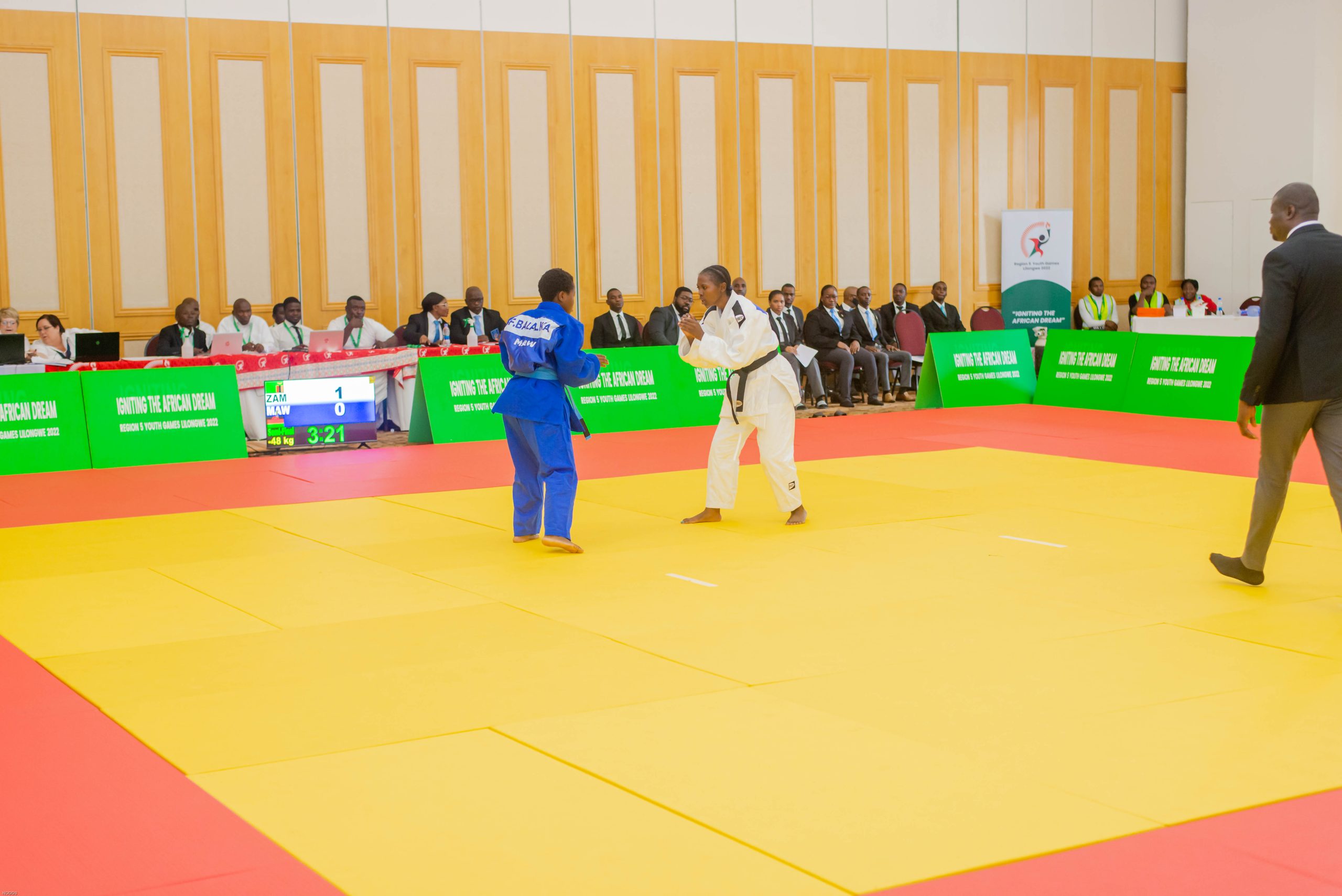 It has been a rough day for Team Malawi at the ongoing 2022 African Union Sports Council (AUSC) Region 5 under 20 youth games in Lilongwe as athletes found it tough to collect medals and teams faced stumbling blocks to win matches.

However, it was not all that bad as team Malawi managed to collect silver and bronze medals to add to their tally and there were also victories in women volleyball and basketball. Let us now take a look at what happened.

The day started with an early semi-final women football match between Zambia and Malawi at the Bingu International Stadium (BNS). The game kicked off at exactly 08:30am and Zambia wasted no time as they scored first and went to the break with a one goal lead. Rose Kabzere equalized for Malawi just after the recess. Zambia led again mid second half before Kabzere scored her second goal of the match to equalize for Malawi. After 90 minutes the game ended 2-2 and penalties had to decide who will go through to the final and Zambia triumphed 3 – 1 to book their ticket to the final.

Judo athletes were in action today at the Bingu International Convention Centre (BICC). Malawi, Zimbabwe, Angola, Zambia and South Africa are countries competing for regional honors in Judo. Team Judo started very well as they managed to win most of their first fights, but they found the going to be tough as they got closer to compete in medal fights. However, team judo managed to acquire one silver medal through Brave chipokosa who was fighting in the under 73 kg category and two bronze medals through Pephero tayali and Madalitso kachale who were fighting in the under 52 and 44 kg respectively.

Team boxing had two fights today at the BICC. Wilson Phiri battled against Joseph Kabwe of Zambia in the male 71 kg light weight category and he lost on points, while Precious Sabe faced Vuyo Mnani of South Africa in the 75 kg category and Sabe lost through a technical knockout in the first round.

In netball the junior queens suffered a surprise 55 – 35 defeat by Zambia at the griffin saenda sports complex.

In a late kickoff, the basketball women team triumphed over Mozambique by 70 – 64 baskets at the Griffin saenda sports complex. At first it looked like an easy  game for the Malawi team as they led the first quatre by 17 – 3 baskets, wastefulness in front of goal and lack of concentration made Mozambique to come back in the game and the second quarter ended Malawi 29 Mozambique 18, in the third quarter Mozambique came out with all guns blazing and it ended Malawi 46 Mozambique 41, the fourth quarter ended Malawi 56 Mozambique 56 and the game had to go to extra time to decide the winner and after five minutes of play the Malawi women basketball team won the game by 70 – 64 baskets. 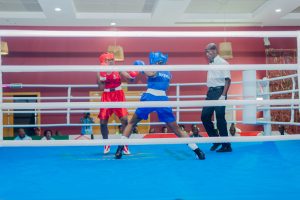