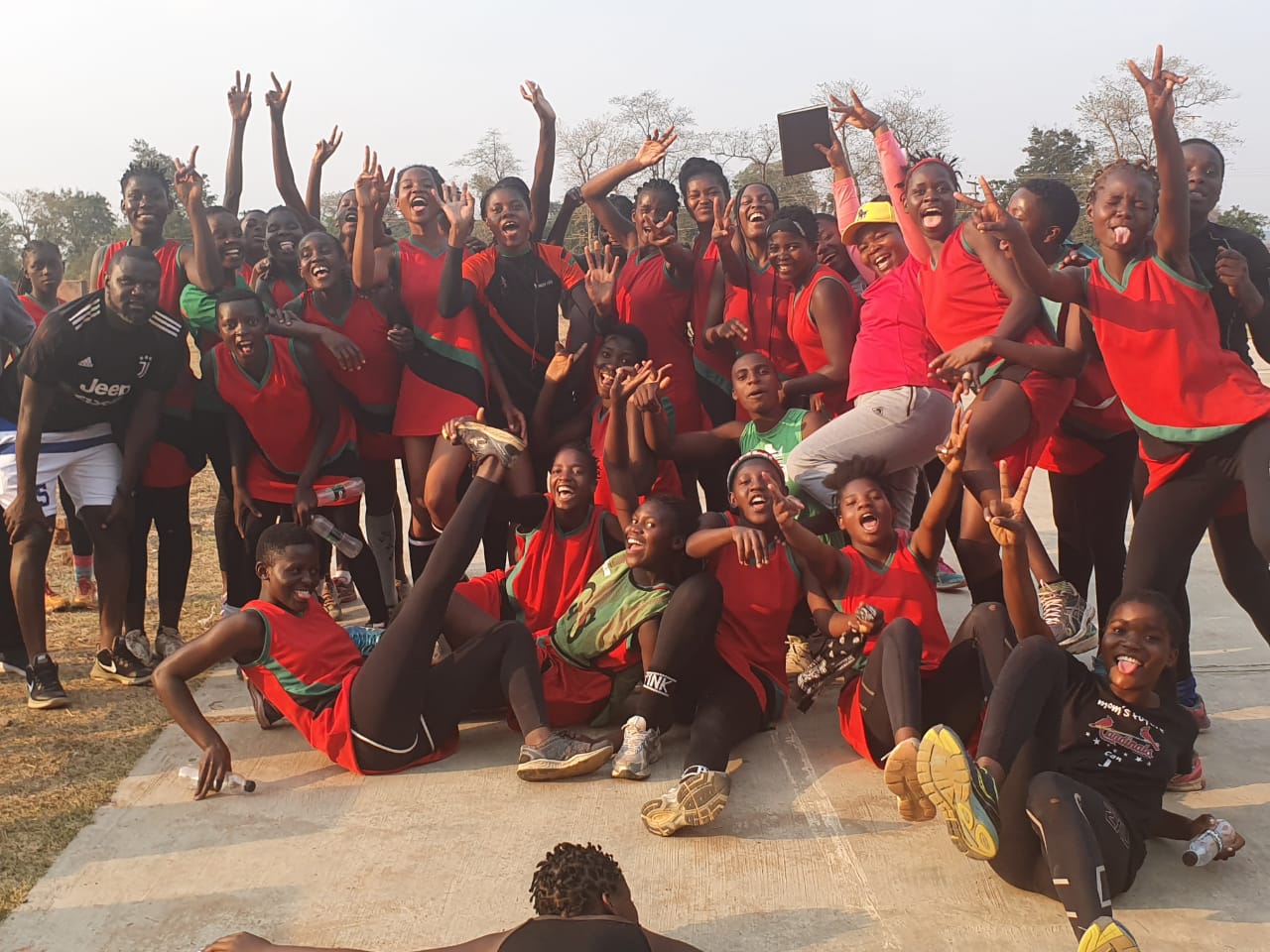 Rab Processors Limited has donated 150 crates of water worth K660,000 to athletes who are in camp in preparation for the African Union Sports Council (AUSC) Region 5 under 20 youth games which will take place from 2nd to 11th December in Lilongwe.

The athletes who are camping at Malawi University of Business and Applied Sciences (MUBAS) in Blantyre entered camp on Monday 14 November, 2022 and are expected to finish camp on 27 November before departing for the capital city ahead of the opening ceremony on 2nd December at the Bingu National stadium (BNS).

Speaking after the donation, Malawi National Council of Sports (MNCS) Acting Executive Secretary Shephord Boma expressed gratitude for the donation and encouraged other stakeholders to come in and support the team.

‘’Preparations for the games are going on well, all the 227 athletes have arrived and so far, the trainings have started. We are happy with the welfare of the athletes and we believe that after the camping the athletes will be fit and ready to make the country proud during the games’

‘The donation from Rab processors has come at a right time. As you are all aware that one of the most important drinks during training or competitive matches is water, so we appreciate what Rab processors has done’ explained Boma

Malawi will compete at the games in 10 sporting codes which include Netball, football, volleyball, basketball, taekwondo, judo, boxing, swimming and lawn tennis while E-sport will be played on trial basis.

Meanwhile the basketball under 17 women’s national team yesterday evening played a friendly match against Kukoma Eagles at the Blantyre Youth Center. The southern region champions beat the team 72 baskets to 69. 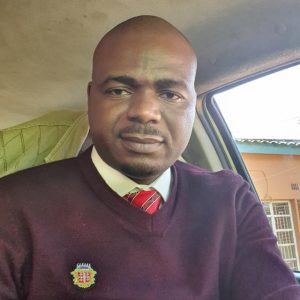