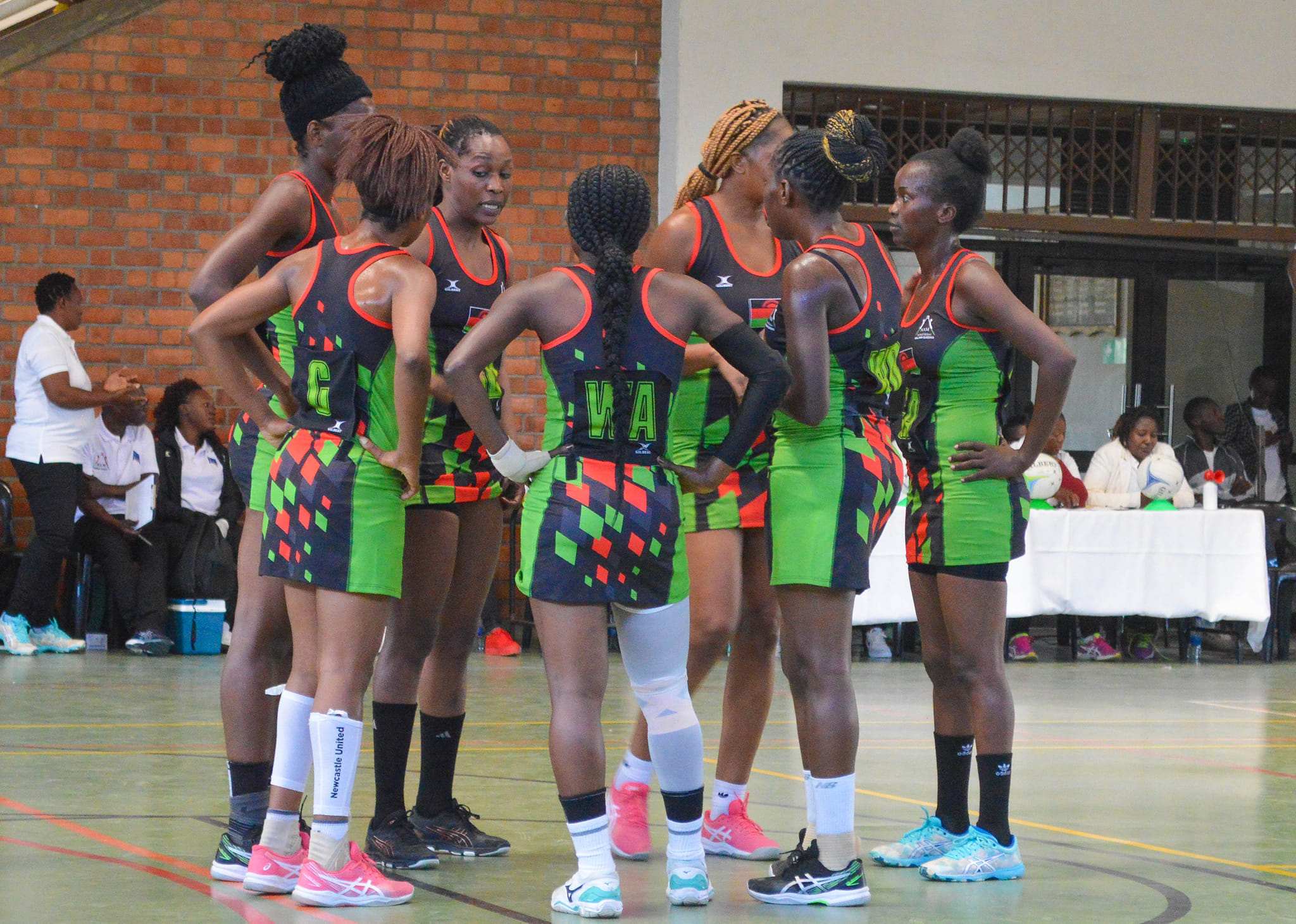 The Malawi national netball team the Queens finished the COSANA Tri-Nations series games on a high after defeating Namibia the Desert Jewels by 49 baskets to 36 yesterday night at KUHES Sports Complex in Blantyre.

The result means the Queens finished the Tri-Nations series games without a loss after registering six wins from six matches.

Before the tournament netball enthusiasts thought the Queens will have an easy ride considering that the teams they were competing with Namibia and Zimbabwe are lowly ranked in the netball world being on position 22 and 13 respectively comparing to the Queens who are on position 7 in the world and 3rd in Africa.

Zimbabwe and Namibia however, made life difficult for the Queens throughout the tournament as they put up spirited performances to make the Queens fight for their victories. The Queens in most of the games started the first two quarters on slow pace, but changed the gears in the third and fourth quarters no wonder many of their matches at the just ended Tri-nation series games were won in the third and fourth quarter.

Zimbabwe compared to Namibia proved to be a tough opponent for the Queens. The matches between Zimbabwe and Malawi were more physical and the difference in baskets was not that much, a sign that Zimbabwe is slowly picking up the pace. The first game ended Malawi 43 Zimbabwe 24, the second Malawi 47 Zimbabwe 35 and the third Malawi 63 Zimbabwe 34.

While the first game between Malawi and Namibia ended Malawi 60 Namibia 23, the second Malawi 77 Namibia 25 and the third Malawi 49 Namibia 36.

According to coach Peace Chawinga- Kaluwa the Tri-national games came at the right time as the team is also preparing for the commonwealth games that will take place from 28 July to 8 August, 2022 in Birmingham in England. 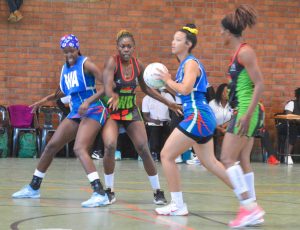 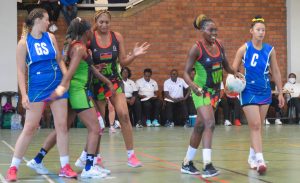