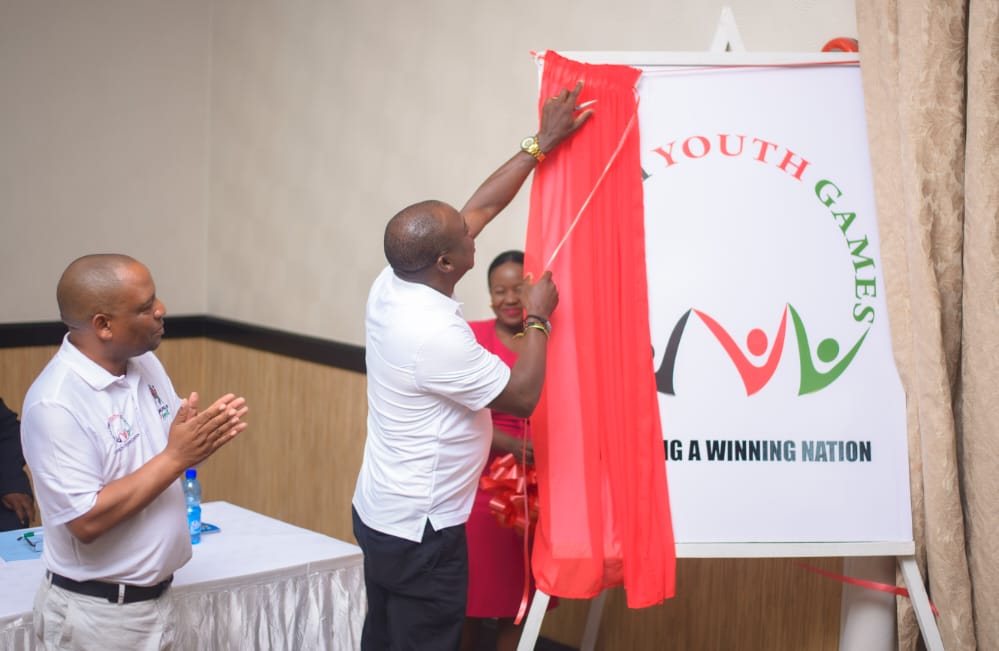 The National Youth Games have rebranded to Malawi Youth Games, this was unveiled yesterday by the Malawi National Council of Sports (MNCS) through its Chairperson Dr Sunduzwayo Madise during the official launch of the games at Sunbird Mount Soche Hotel in Blantyre.

The Malawi Youth Games, which its inaugural games took place early this year was introduced by MNCS with the aim of revamping school sport.

Speaking during the unveiling ceremony MNCS board chairperson Dr. Sunduzwayo Madise explained that the Malawi Youth Games are a symbol of how serious MNCS is in making sure that sport is developed and promoted in the country by keeping the grass root level active.

‘’ It does not need rocket science to realize that for sport to develop in any country there is a need to nurture talent at a tender age. The Malawi Youth Games were introduced with the aim of not only revamping and rejuvenating school sport, but also ensuring that we nurture talent at a tender age. After all, is it not said teach them while they are young? we believe that it is in schools where young talent is and it is in schools where this talent can be identified and developed’’. Explained Madise

Currently the Malawi Youth Games comprise of five sporting codes which include football, volleyball, basketball, Netball and athletics. However, Madise indicated that the are plans to include more sporting codes in the games.

‘’ There have been calls to include combat sports like judo and boxing but we are still consulting to see how best we can move forward, but plans are there to include more sporting codes so that the Malawi Youth Games gets bigger and better’’ he explained.

‘’let me take advantage to strongly appeal to our main stakeholder in these games which is the Ministry of Education, to use these games as a way of revamping physical education in schools so that physical education becomes examinable. That is the only way we can strongly complement the development of sport in schools. The fact that syllabus changed is not enough reason’’. Explained Madise.

71% of the schools in the country took part in the inaugural games and 163,00 learners were involved. The second edition of the games is currently under way. 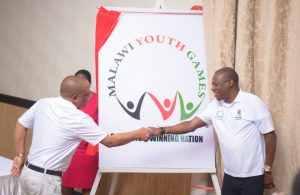