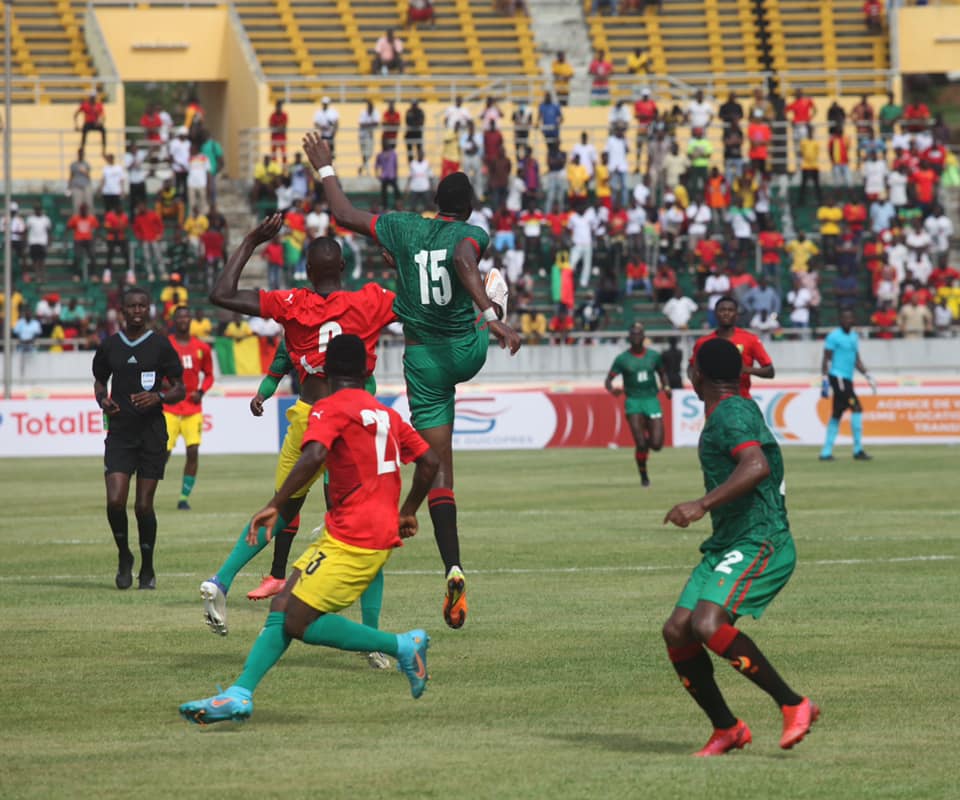 Naby Keita  broke Malawian hearts as he scored the only goal of the match in added time to give Guinea the Syli National a 1-0 victory over Malawi the Flames at the Stade General Lasana Conte stadium in Conkray, Guinea.

The game started with Guinea having more possession of the ball than the Flames who sat deep in their own half waiting to counter attack the Syli National. The approach worked in the first half as Guinea found it difficult to penetrate the Flames defense which was marshaled by Dennis Chembezi and Lawrence Chaziya. First half ended goalless as both teams failed to create clear chances.

The second half begun the same as the first, with Guinea enjoying much of the possession and the Flames waiting to counter attack. Deep into the second half the Flames managed to balance the game and created a few chances which were not utilized.

Just when everyone thought the game is going to end goalless, Naby Keita the Liverpool star took advantage of the laps in concentration by the Malawian defense and unleashed a thunderous shot which gave the Flames goalkeeper Charles Thom no chance.

The goal by Keita proved decisive as Guinea managed to collect 3 points and denied the Flames a point  after a disciplined display.

In another group D match Ethiopia beat Egypt 2-0 at the Bingu National Stadium. The result means that Group D is now open after both teams have managed to collect 3 points during the first round of matches. 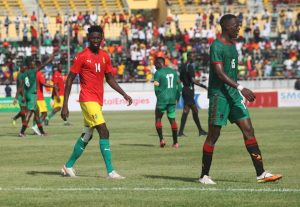