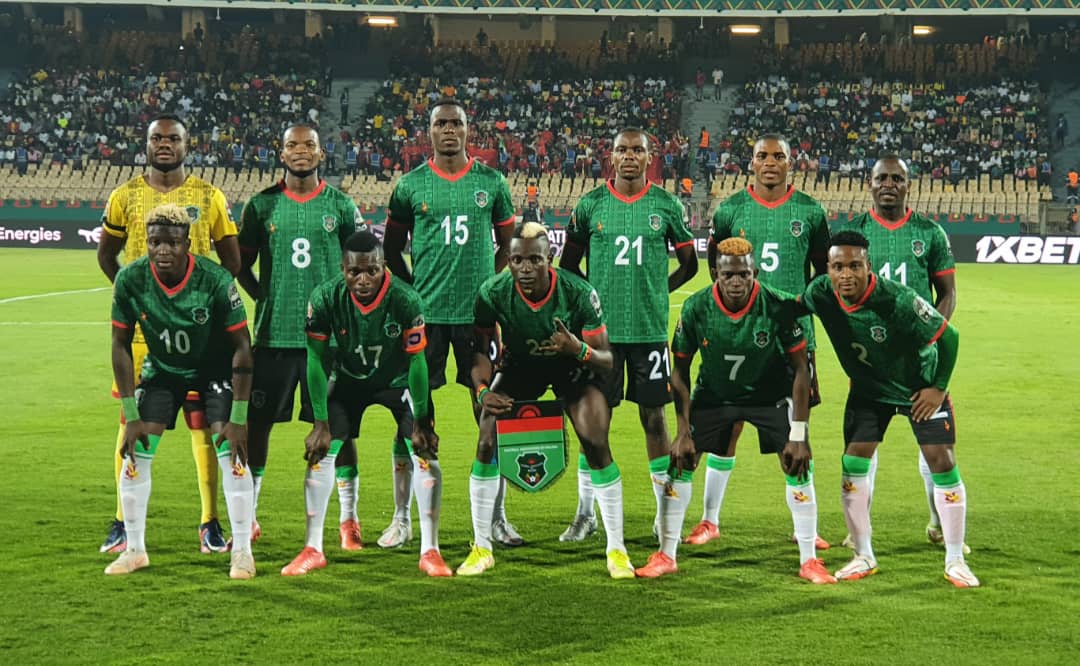 The Flames took an early lead through a wonder strike from Orlando pirates striker Gabadinho Mhango in the 8th minute. Mhango could have doubled the lead 22 minutes into the game but his shot went wide.

Morocco who had much of the possession forced the Flames to play in their own half and goalkeeper Charles Thom had to make a number of saves to prevent the Atlas Lions from grabbing an equalizer.

Morocco’s pressure finally paid off in the 44th minute as Yourssef En-Nesyri headed past Thom to level the scores.

In the Second half Morocco picked up where they left in the first half as they forced the Flames to play in their own half and made it difficult for them to exchange passes. In the 60th minutes Morocco were awarded a free kick 35 yards from the Malawi goal which Achrat Hakimi easily slotted home to give the Lions the lead.

The Flames tried everything to level the scores, but it was not their night as Morocco was just too good.

At the end of the 90 minutes it was Morocco 2 Malawi 1, the result means Morocco progress to the quarter finals where they will face Ivory Coast or Egypt. While for the Flames it is the end of the road after making history by reaching the knockout stage of the competition for the first time. 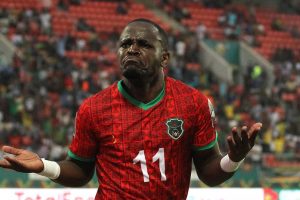 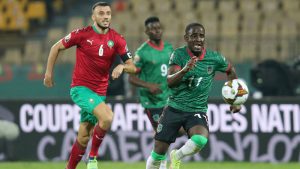