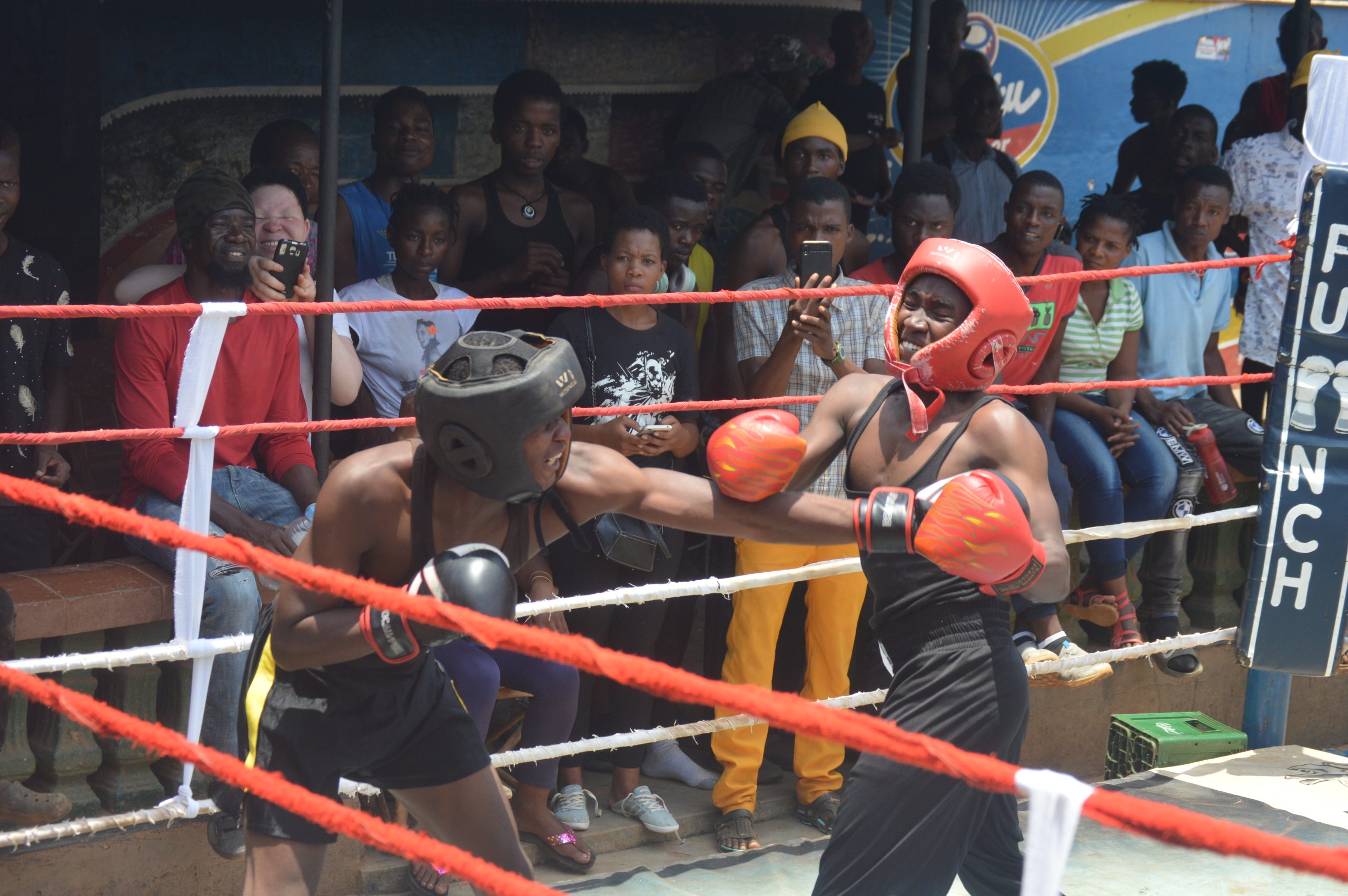 Corruption in sport has been described as one reason why many sporting codes are not improving in the country.

The sentiments were made by Malawi National Council of Sports Internal Auditor Ms. Alice Mwakanandi who was the guest of honor during the national kickboxing championship on Saturday at China complex in Zomba.

‘’ Let me remind you that cheating, bribing officials or using any other tricks to get fair results during tournaments such as these is a crime which is punishable by law. As Council we are working closely with the Anti- Corruption Bureau and other stakeholders to make sure that we eliminated corruption in sport. Sport cannot develop if athletes and officials are involved in corrupt practices’’ explained Mwakanandi

Malawi Kickboxing Association (MAKBA) General Secretary Bright Limani expressed satisfaction with the level of competition among the athletes and described the one-day championship as a success.

‘’ We are grateful for the support that Malawi National Council of Sports has given us for the national championship to be a success. The aim of organizing this championship was to identify talent and we believe that we have achieved that’’ explained Liman

In the pic: Mwakanandi making her speech (right) and part of the action during the championship. 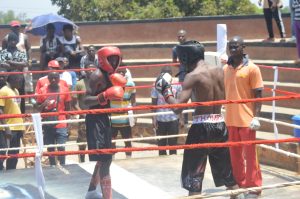