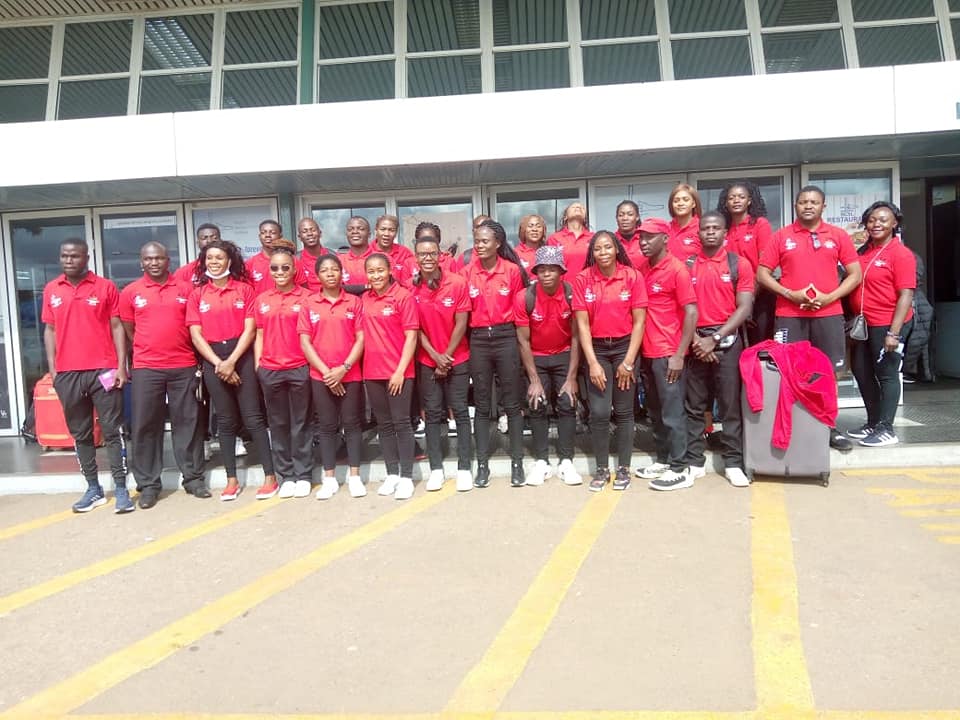 BAD START FOR TEAM MALAWI AT THE 2022 COMMONWEALTH GAMES

The Malawi national netball team the queens will return to action this evening to face Trinidad and Tobago after suffering a 69-50 defeat against the world number one team New Zealand.

The Queens need to beat tonight’s opponents and rivals Uganda if they are to progress to the next stage of the competition and reach in the top six. So far they have played three games losing against champions England by 66 – 41 baskets, before registering their first win at the competition against Northern Ireland by 54 – 41 basket the latest defeat of the Queens was in the hands of New Zealand.

The queens though have been dealt a setback as center Takondwa Lwazi was pulled off in the game against New Zealand due to injury and her presence in tonight game is yet to be confirmed.

In Judo, Harriet Boniface was defeated by Indian Shushila Devi Likmabam in a 48 kilograms’ bronze medal match. On her way to the fight Bonifaec managed to beat Veronica Tari from Vanuatu in the first fight, but failed to overpower Likmabam.

Male boxer Luwis Zakeyu Mbewe has qualified for the quarterfinals after beating Yusuf Deen Kargbo from Sierra Leon on points. Mbewe will face Loan Croft of Wales in the quarter finals tomorrow to determine if he will qualify for a medal match. While Female boxer Natasha Maya lost her fight against Botswana’s Keomogetse Sadie Kenosi.

In athletics short distance runner stern Lifa is out of the competition after he finished third in the 100-meter heat, Lifa clocked 10.49 seconds and could not make the grade to qualify for the next round.

In swimming Andrew Kumbatira Tsinde did not impress in the 50-meter freestyle after crossing the finishing line in 27.8 seconds and was not among the top 16.

So far the going is getting tough for Team Malawi as no medal has been won on day six of the tournament. Other athletes are expected to compete in their events in different sporting categories. 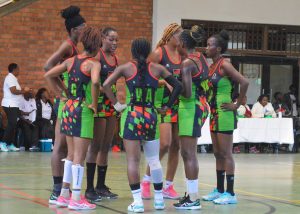