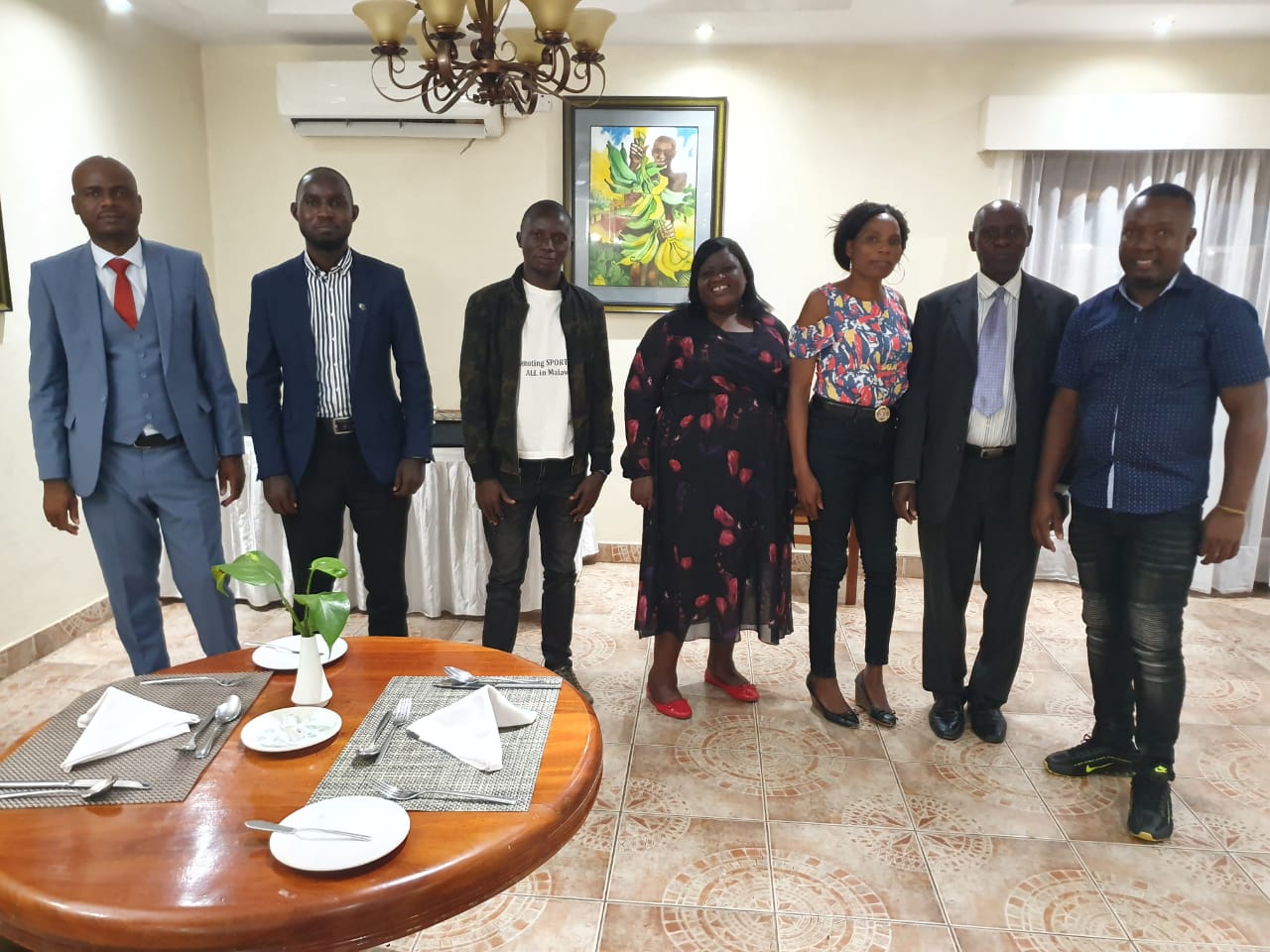 Mr. Phiri and Mrs. Msowoya have finally retired from Council after working on temporally basis since their retirement in 2018 and 2019 respectively.

All in all, Mr Phiri has served the Council for 32 years while Mrs. Msowoya has served for 21 years.

Mr. Phiri joined the Council as National Athletics Coach in 1989 in Blantyre. In the year 2000 he was transferred to Lilongwe where he served as National Athletics Lecture at Kamuzu Institute for Sports (KIS), in the same year he was promoted to the position of Regional Development Sports Officer (Center).

Before leaving office on 31st January 2022, Mr Phiri and Mrs. Msowoya were championing the promotion of sporting codes which are regarded as minority sport such Tennis, Taekwondo and Judo to be practiced in the rural areas.

Their tireless work and passion for sport has led to the central and northern region produce athletes that have represented the country abroad and won medals in different competitions at the highest level worldwide.

We at Malawi National Council of Sports would like to take this opportunity to thank Mr. Phiri and Mrs. Msowoya for their tireless effort in making sure that sport is developed and promoted in the central and northern regions. We wish them well in their retirement and a new chapter in their lives. 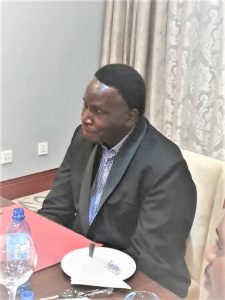