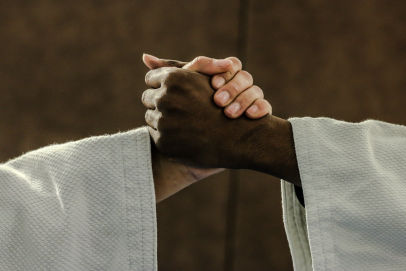 The 6th Japanese Ambassador Judo Championship has seen females as the most improved Judo athletes following the event that took place on Saturday, 13 July 2019 at Bingu National Stadium, in Lilongwe.

Below is the list of Judo athlete winners from Kamuzu Institute of Judo Club (KIS), Malawi Police Training School of Judo Club (BT) and Dzaleka according to their weights;

The 6th Japanese Ambassador’s Judo Championship had 27 athletes who competed in the event and they came from KIS, BT and Dzaleka clubs.