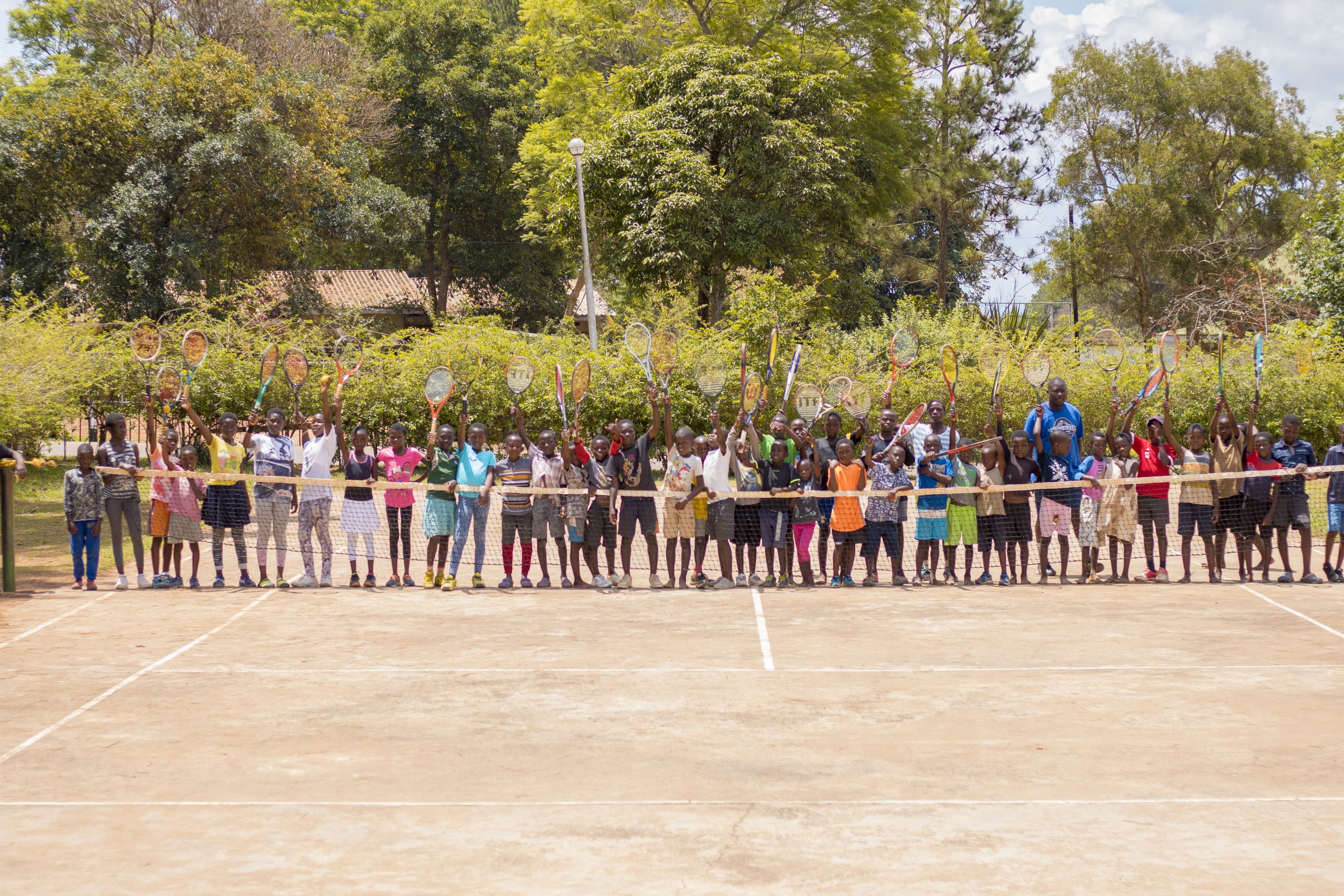 Over 600 young athletes across the country have finished doing residential camping under the Malawi Academy of Sports (MAS) program this year.

The athletes started camp on 22 November 2021 and have finished on Saturday the 18th of December 2021.

Under the MAS program, which is a brain child of the Malawi National Council of Sports (MNCS) school going athletes are encourage to take part in different sporting activities while school is in progress as well as during holidays.

In Blantyre these young athletes meet at the Blantyre Youth Center (BYC), while in Lilongwe they gather at Kamuzu Institute for Sport (KIS) and in Mzuzu they assemble at Mzuzu prison ground every day.

The aim of the MAS project is to create an environment where young athletes should be helped to focus on education as well as sports, at the same time to recognize, develop and promote talent and encourage competition among the young athletes.

Athletes as young as 6 up to 18 years old were being drilled basic technics in Lawn Tennis, Netball, Basketball, Football, Table tennis and Athletics.

Veteran athletes such as former Malawi national netball team star Peace Kaluwa, former tennis stars Ronald Kandulu and James Matewere who have represented the country in major tournaments across the world have been sharing their knowledge and experience with these future athletes.

As Malawi is preparing to host the 10th edition of the African Union Sports Council (AUSC) Region 5 under 20 youth games next year, we at MNCS believes that some of these athletes will be key in making sure that as a country we acquire more medals, hence the need to prepare them early. 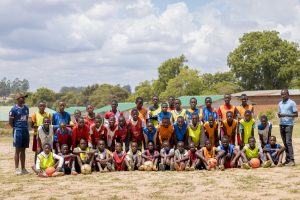 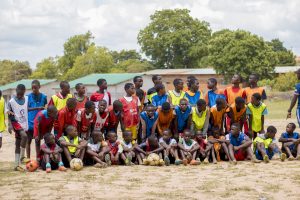