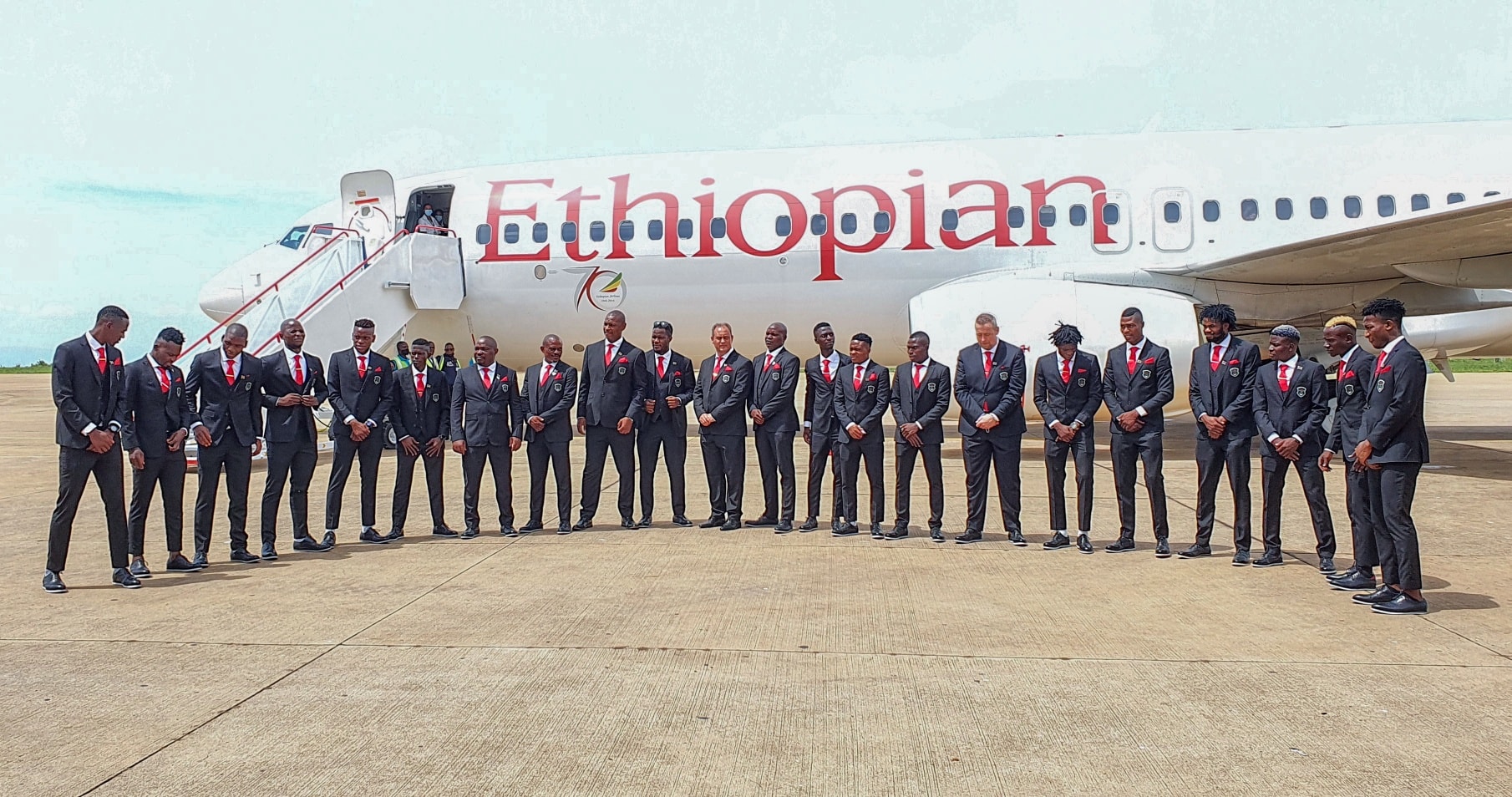 With only four days remaining before the 2021 TotalEnergies African Cup of Nations kicks off, the Malawi National Football team the Flames have arrived in Cameroon this afternoon from Jeddah, Saudi Arabia where they underwent a 10-day training camp.

While in Saudi Arabia the Flames played an international friendly match against Comoros where they managed to win 2-1.

The Comoros game is the only friendly match the flames have played on their way to the finals in Cameroon after the game against Mali was postponed due to Covid 19 complications.

Meanwhile flames midfielder Charles Petro, defender Mark Fodya and striker Richard Mbulu have been left behind in Saudi Arabia after they tested positive to Covid 19. They will undergo another Covid 19 test tomorrow and once cleared they will fly out on Friday to join the rest of the team in Cameroon.

The 16 players and 11 officials that flew out of Saudi Arabia earlier today for Cameroon were joined by four players and other officials in Ethiopia.

The four are goalkeeper Charles Thom, defender Gomegzani Chirwa, midfielder Chimwemwe Idana and Tanzania based winger Peter Banda who joined the rest of the squad after being released late by his club.

The TotalEnergies 2021 African Cup of Nations will take place from the 9th of January to 6th February 2022. 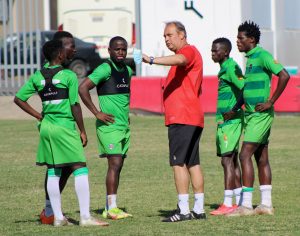 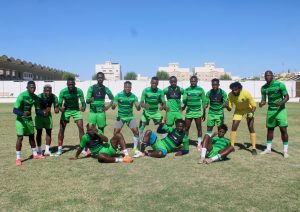