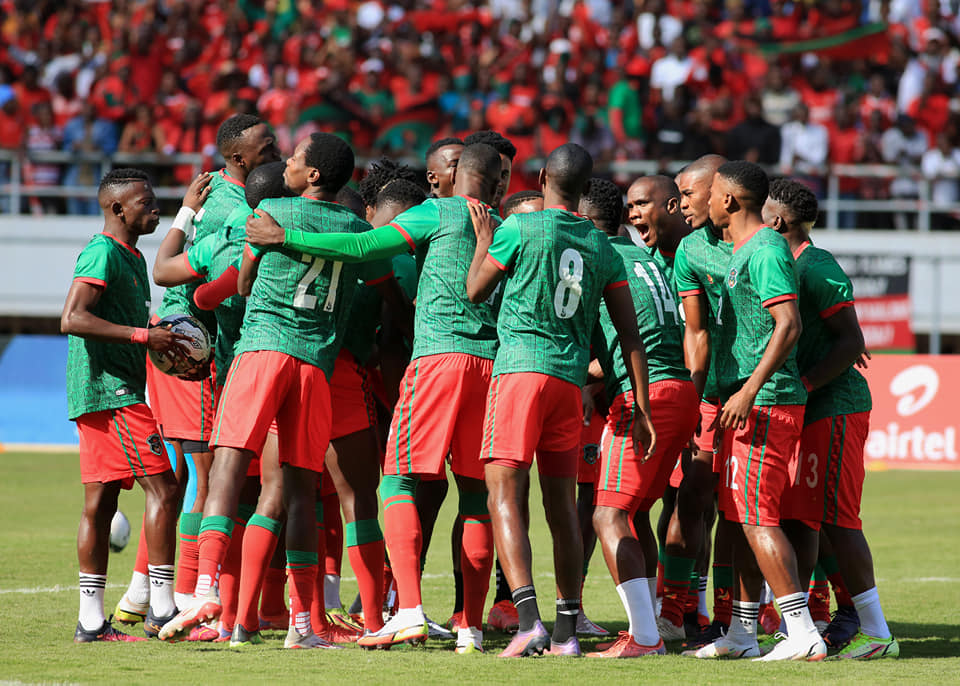 The Malawi National Football team the Flames, will this evening lock horns with Guinea in the TotalEnergies Cote D’ivoire 2023 Africa Cup of Nations qualifier at the Stade General Lansana Conte stadium in Conakry from 18:00 Central African Time.

After the results of the first games the Flames found themselves on top of group D with 3 points thanks to their goal advantage over Egypt who are on second place with 3 points also. The fourth place is occupied by Ethiopia who have no point and Guinea anchor the group with no point as well.

This will be the seventh meeting between the two nations in competitive matches, Guinea the host of tonight encounter have won four of those games, Malawi has won two and there has been one draw. The last time the two teams faced each other was during the AFCON finals early this year in Cameroon where Guinea triumphed 1-0. 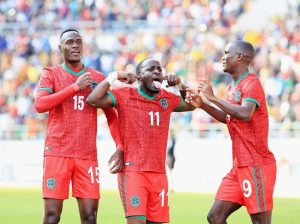 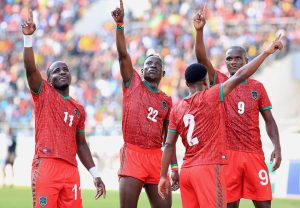