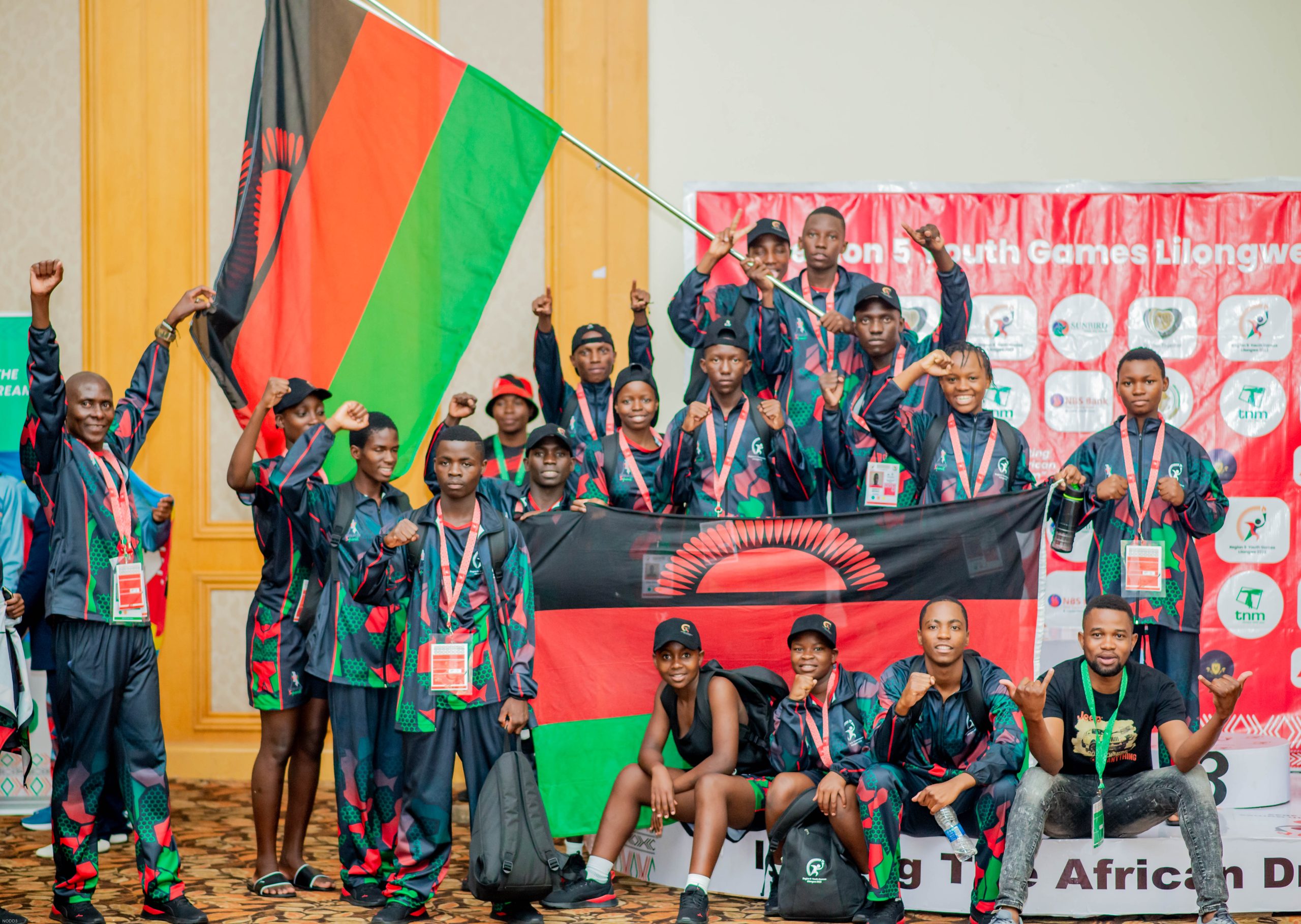 The 2022 African Union Sports Council (AUSC) Region 5 under 20 youth games were officially opened yesterday by His Excellency the President of Malawi Dr. Lazarus Chakwera at the Bingu National Stadium in Lilongwe.

It was a colorful and beautiful event which was also attended by His Excellency the president of Mozambique Filipe Nyusi.

Let us now take a look on what transpired on Day 1 of the AUSC 2022 Lilongwe games.

Team Taekwondo finished their competitions yesterday with 11 medals. The Taekwondo fights were taking place at the Bingu International Convention Centre (BICC). Out of the 11 medals 6 are silver and 5 are bronze.

In other events on day 1, the Malawi under 17 national football team were held by a stubborn Botswana side to a 2 all draw. The junior flames twice came from behind to share the points with Botswana. The results mean that Botswana are on top of group A which comprises of Botswana, Malawi and Namibia. Only two teams will qualify to the next round.

The basketball teams also had 3×3 matches yesterday, but the games were disrupted by the heavy rains and a day will be announced soon when the games will be played.

Today, team basketball both men and women are in action. The women basketball team will battle it out with Zimbabwe from 17:00 hours while the men team will play against South Africa from 19:00 hours both games will be played at the Griffin Saenda sports complex. 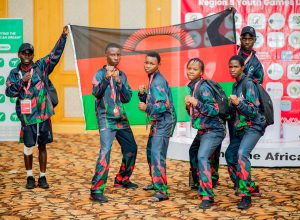