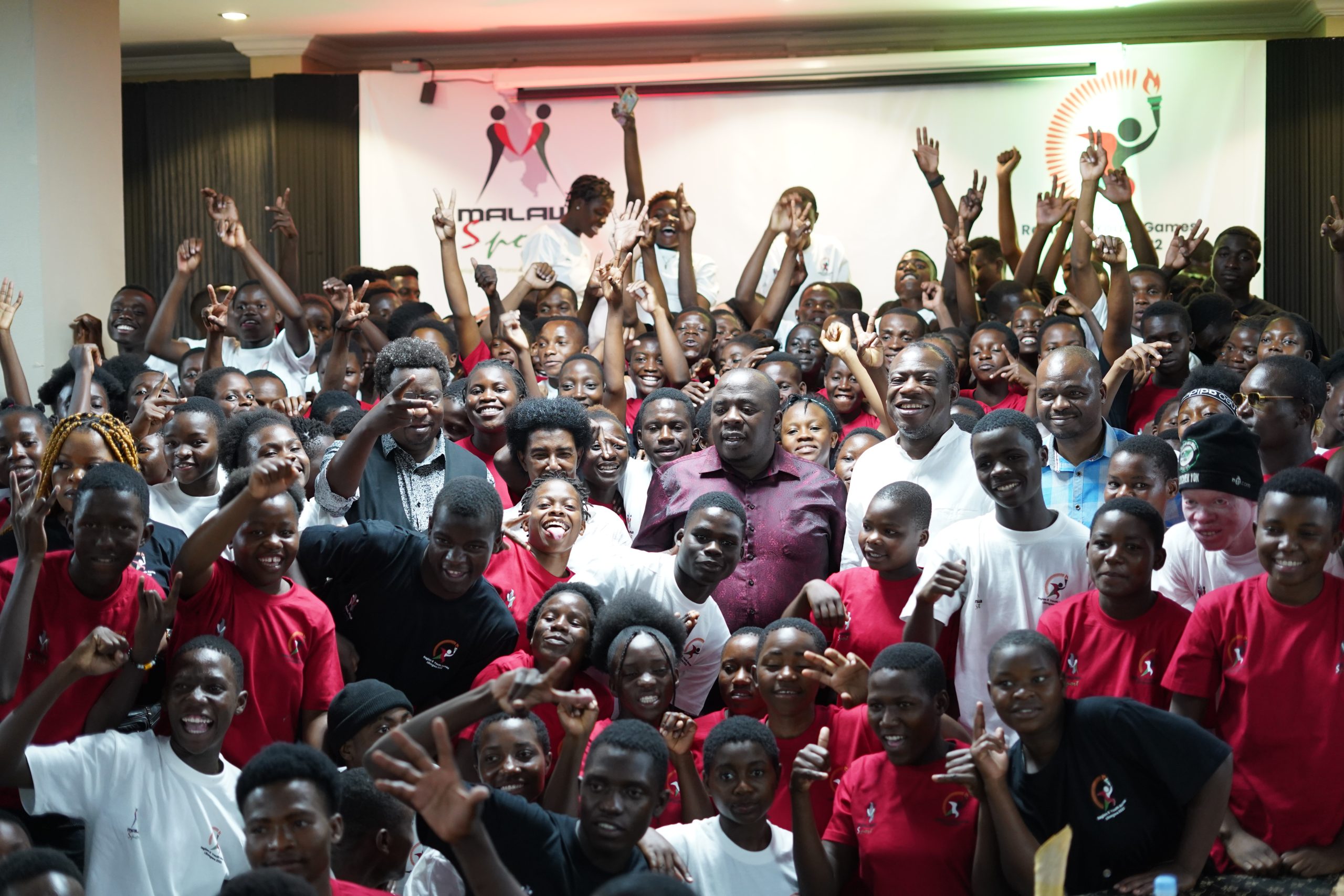 All is set for Team Malawi to depart for Lilongwe to compete at the 10th edition of the African Union Sports Council (AUSC) Region 5 under 20 youth games which will start on 2 December and finish on the 11th of December.

Team Malawi will depart for the games tomorrow 30 November by road under police escort. So far Taekwondo and Football teams (boys and girls) already left for the games on Sunday.

Other countries such as South Africa, Zimbabwe, Zambia, Comoros, Namibia, Eswathin and Botswana have already arrived in the country for the games.

His Excellency the President of Malawi Dr. Lazarus Chakwera will attend the opening ceremony on 2 December at the Bingu National Stadium (BNS) from 16:00 hours.

The Malawi National Council of Sports wishes Team Malawi all the best as the team competes at the 10th edition of the AUSC youth games. The Council believes that Team Malawi will make history by winning all the medals. 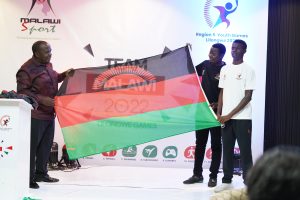 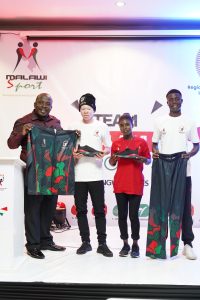