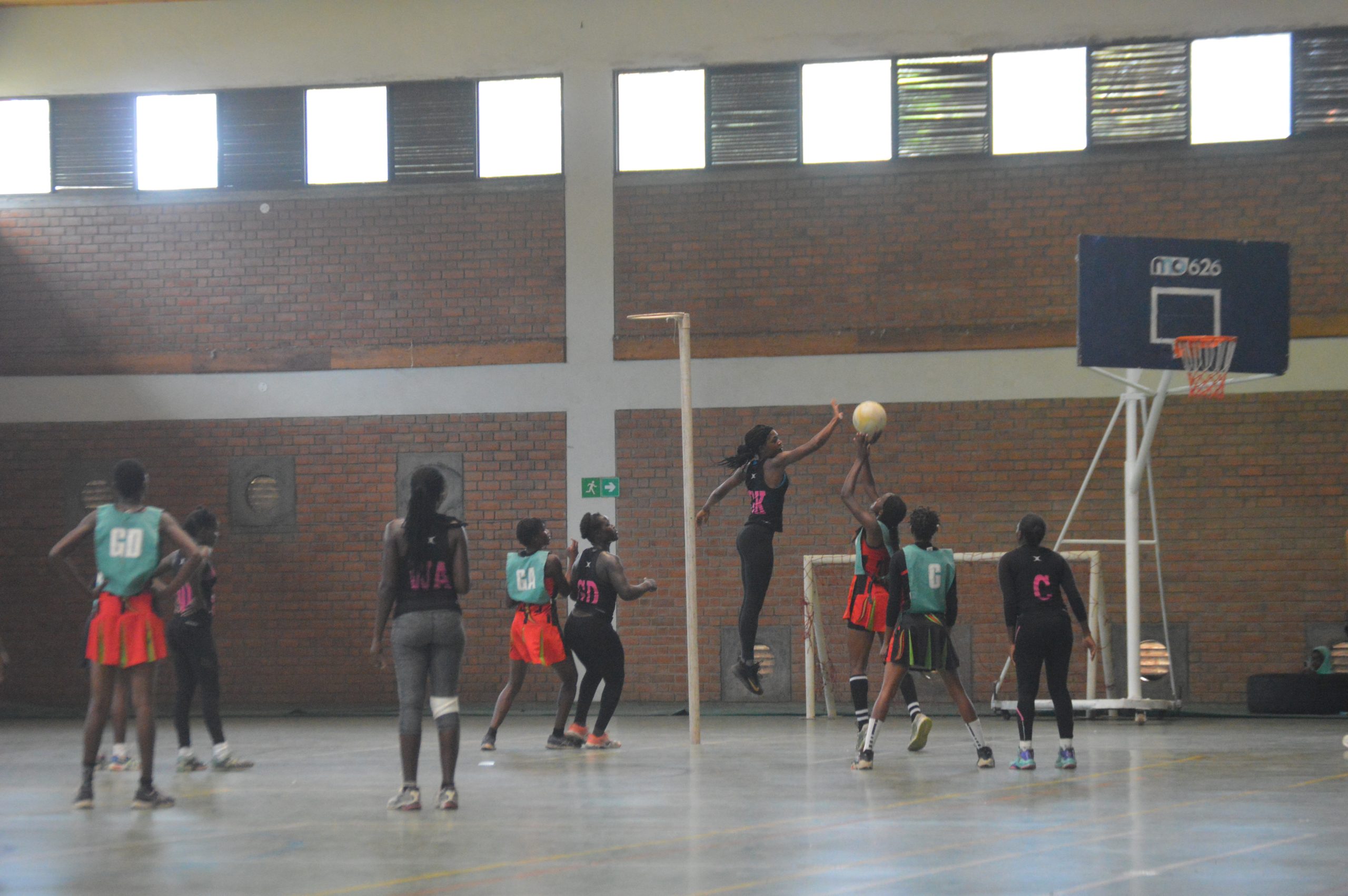 We take a recap at what has been happening in Team Malawi camp since they entered camp on Monday 14th November, 2022 preparing for the region 5 games which will take place in Lilongwe from 2nd to 11th December 2022.

All 227 athletes have reported for camp at the Malawi University of Business and Applied Science (MUBAS) in Blantyre. Trainings in all sporting codes started on Tuesday 15 November, 2022, the trainings are taking place at the Blantyre Youth Center (BYC) MUBAS campus, St Andrews grounds, Blantyre sports club, Kamuzu stadium and Kamuzu University of Health Sciences (KUHES).

On Monday the Malawi under 17 national football team got the results of Magnetic Resonance imaging (MRI) scan, out of 32 players only 18 qualified to be in the right age bracket that the competition demands. So, in camp the team now has 20 players, two players have been added as backup in a situation where there is an injury or any other circumstances that might lead the coach to drop a player.

The Malawi under 17 national football team matches will be used as qualifying games for the Africa Youth Championship that will take place in Cameroon next year and the team is waiting for a final MRI scan that will take place next week before the games start in Lilongwe.

On Wednesday evening, Malawi women under 17 national basketball team played a friendly match against Kukoma eagles at BYC. The game ended in favor of Kukoma eagles who beat the young ones by 72 baskets to 69. Kukoma eagles are the women’s basketball champions in the southern region.

On Thursday Rab processors limited donated 150 crates of Vital water worth K660,000 to athletes who are in camp in preparation for the African Union Sports Council (AUSC) Region 5 under 20 youth games which will take place from 2nd to 11th December in Lilongwe.The donation is a big boost to team Malawi.

The Malawi under 17 national football team also played a friendly against Walter Nyamilandu academy at Mpira Village in chiwembe. The game ended 5 – 2 in favor of the under 17 football team.

Today there are a lot of activities that have been lined up to prepare the team for the games in Lilongwe. The Boxing team has strength testing matches against southern region boxing club from 14:30 hours at the BYC, while the under 17 football team has a game against Friends of Mulanje Orphans (FOMO) at the Mulanje stadium from 14:30 hours. 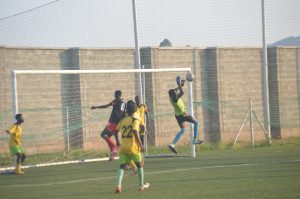