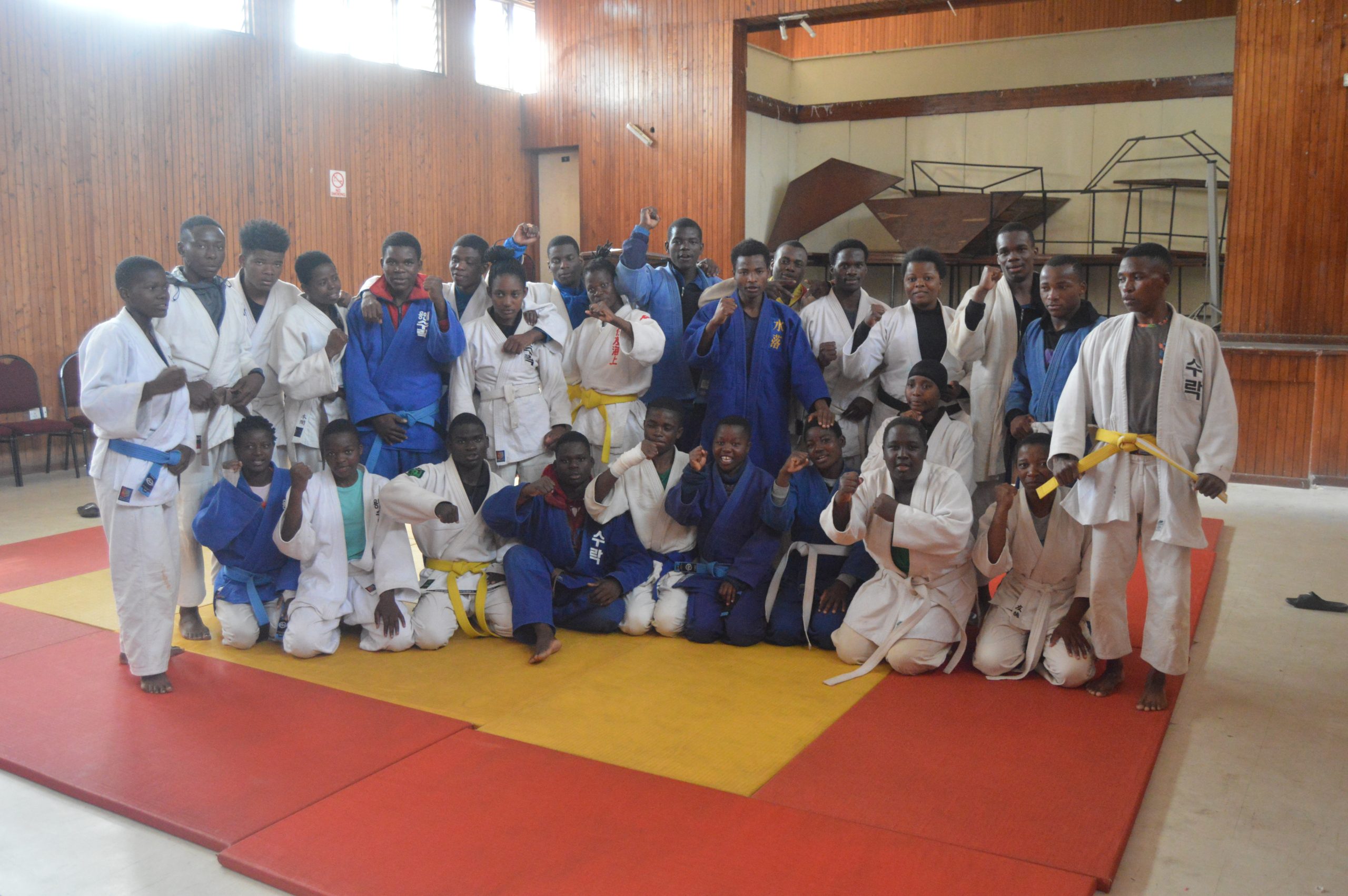 293 athletes from ten sporting codes have been earmarked to represent Team Malawi at the African Union Sports Council (AUSC) Region 5 under 20 Youth Games that will take place in Lilongwe, Malawi from 2nd to 11th December, 2022.

The 293 athletes have been identified after undergoing a competitive selective camping which took place from 5th to 17th June in Blantyre. The camping involved 400 athletes from ten sporting disciplines and was aimed at selecting and identifying athletes that will represent the country during the region 5 games.

The 107 athletes have been dropped among other reasons being they were not performing to the required standards, some were forced out due to injuries, some due to healthy reasons and because some were under or overaged.

This was the first camping for Team Malawi and the next camp will be conducted in September before the final camp which will take place in November which will also lead the team to the games.

The target is to have 247 athletes form 11 sporting disciplines representing Malawi during the Lilongwe games. 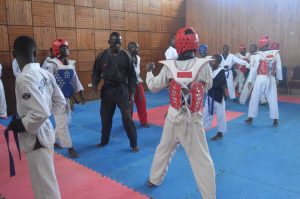 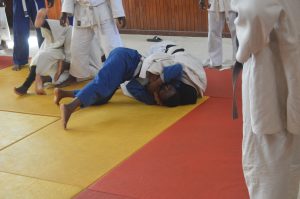