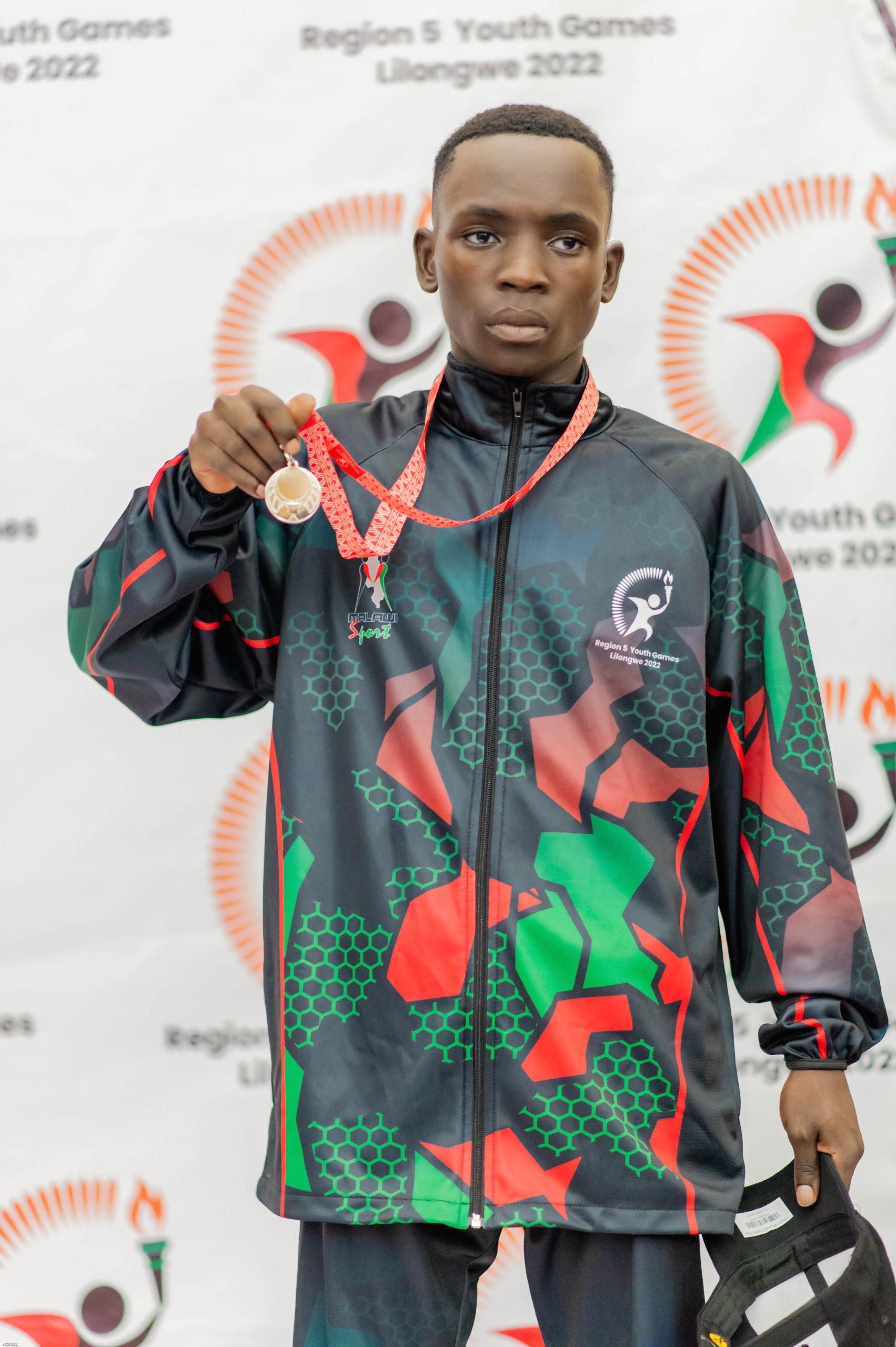 Team Malawi got their first medal at the 10th edition of the African Union Sports Council Region 5 under 20 Youth games through Taekwondo athlete Brave Kamanga who won silver in the men’s 48 kg category.

Kamanga defeated Langton Machekanyanga of Zimbambwe before losing to Gcunumuzu Nxumalo of Eswatini in a gold medal contest at the Bingu International Convention Center.

Today the Taekwondo team is back in action at Bingu International Conference Centre where almost 25 fights will take place.

In football the under 17 girls’ national team will make their debut at the competition when they battle it out with South Africa at the Bingu National Stadium from 15:30 hrs.

The Basketball national teams both men and women played 3×3 matches in preparation for the games and it ended Malawi 12 Mozambique 14 (men) and Malawi 7 Zambia 15 (women).

More action will follow once His excellency the President of Malawi Dr. Lazarus Chakwera officially opens the games tomorrow. 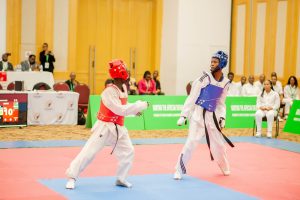