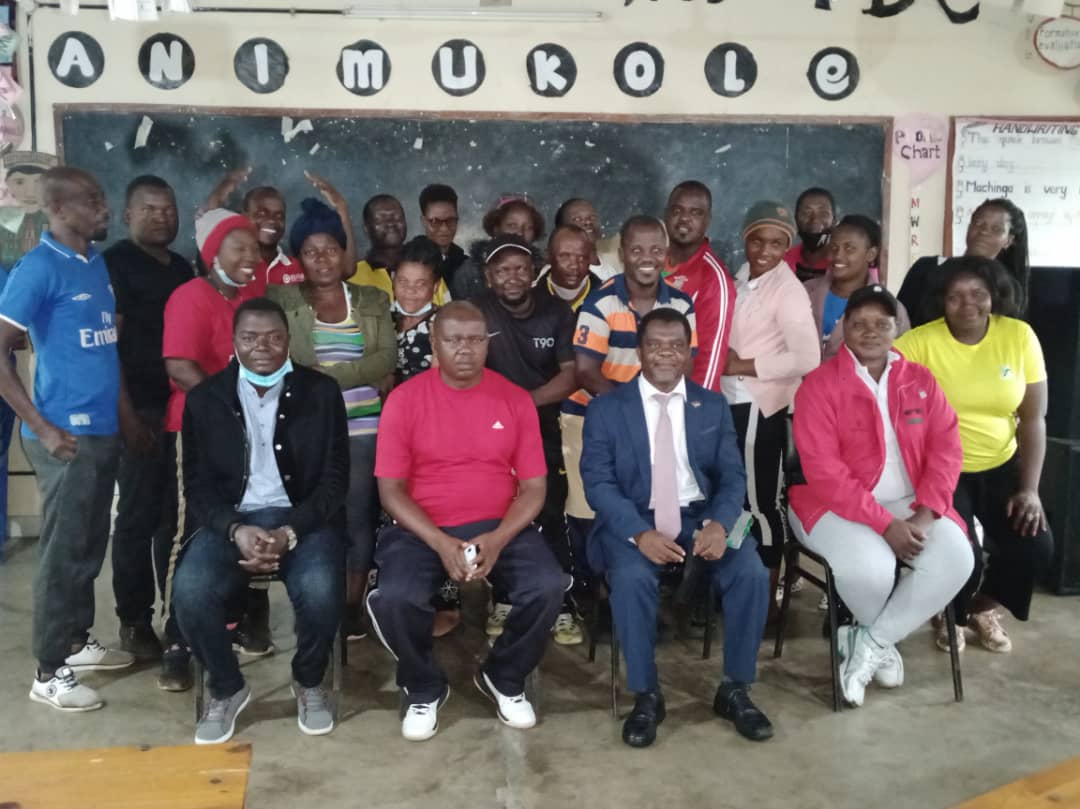 This is coming in a time when there has been an outcry that there is poor officiating of games and coaching at the grassroot level which is also impacting the performance of players and teams at the national and international stage.

The aim of the netball coaching and umpiring course is to empower netball coaches and umpires at the grassroot level with knowledge and skills which can help them to nurture and improve young athletes.

Over 30 participants are expected to benefit from the course which started on Monday 24 January and will finish on Sunday 30 January 2022.

Speaking during the opening ceremony Director of Education, Youth and Sports in Machinga Douglass Namikungulu commended MNCS for coming up with the netball coaching and empires course.

‘’it is always important to have well qualified coaches and umpires on the grassroot if sport is to develop in the country. I therefore, urge you participants to take this opportunity serious and make sure that the knowledge and the skills you acquire here should be put to practice in your different areas’’. Explained Namikungulu.

The participants are being trained by the Chief Sports Officer in the Ministry of Youth and Sports Joseph Mazaza and Rebecca Dulanya a veteran umpire who has officiated netball games at the highest level both local and international.

After the 7 days training the participants will undergo a one-year assessment period where they will be observed to see if they are applying the knowledge and skills they have learnt from the course, from there they will then be given certificates. 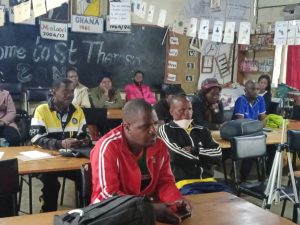 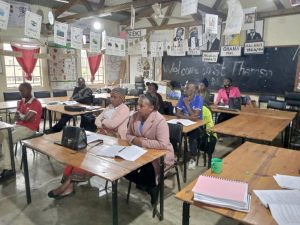 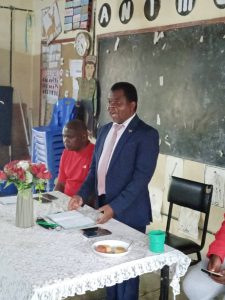 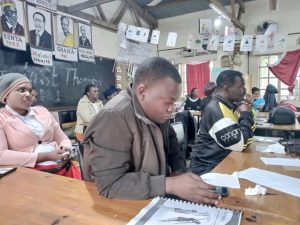