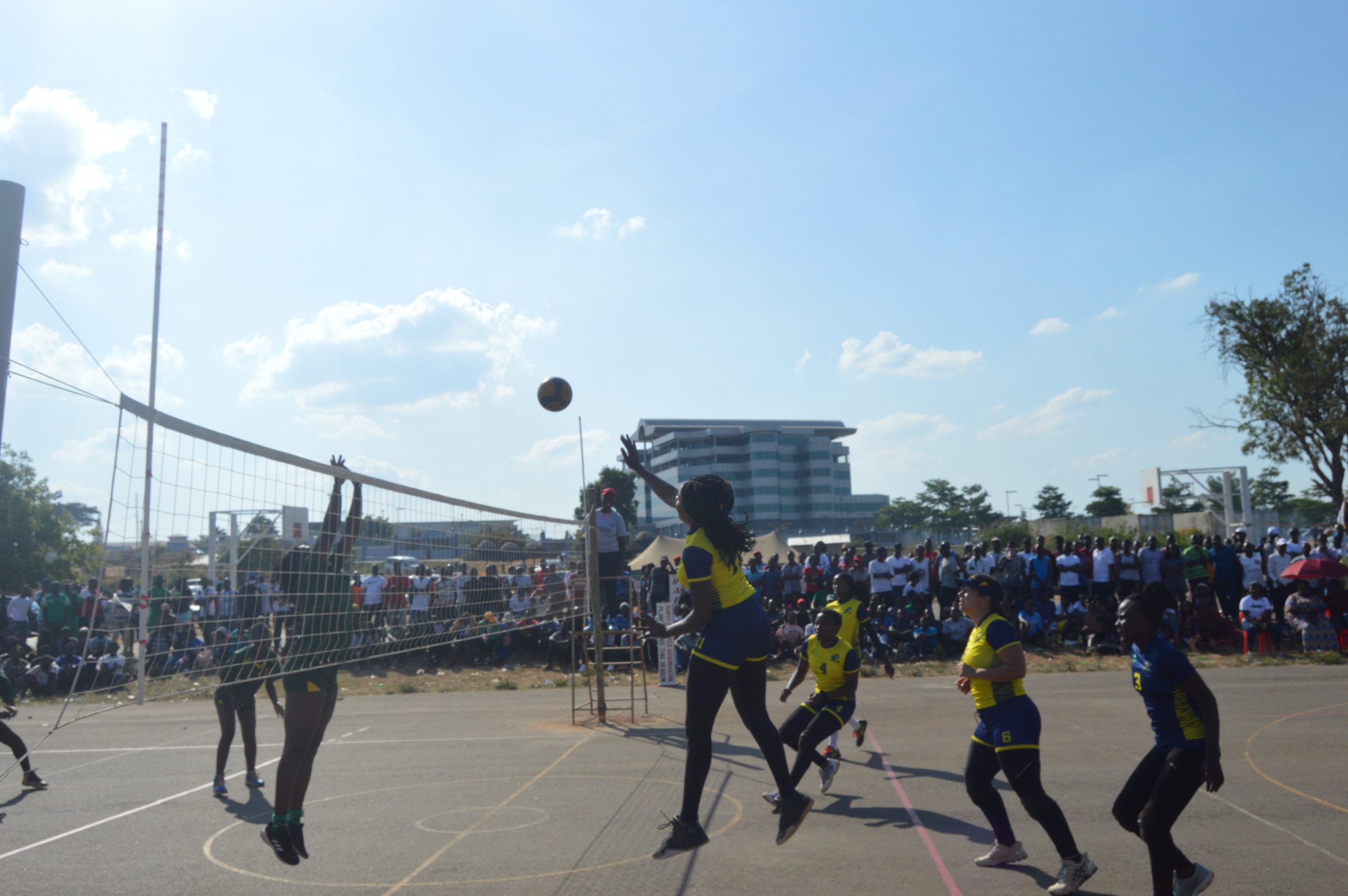 Moyale Barracks and Wolves have been crowned men’s and women champion respectively in the just ended Raiply 2021 National Volleyball tournament in Mzuzu.

Over 18 teams participated in this year’s tournament which was hosted at Katoto ground.

Moyale barracks defeated Mipumiro spikers from Lilongwe by winning three straight sets to claim first position and walked away with cash amounting to K700, 000 and a trophy, while Mipumiro received K400, 000 for becoming second.

In the ladies event Wolves who were formerly known as Eagles from Lilongwe defeated Moyale barracks in the final to claim the first position and walked away with a whopping K700, 000 and a trophy, while Moyale barracks ladies got K400, 000 for being second.

Different players from both the ladies and the men’s teams were awarded with trophies for their outstanding performances during the tournament.

The Volleyball Association of Malawi also recognized some media personalities who have contributed a lot to make sure that the tournament is a success.

The whole tournament was sponsored to a tune of 6 million kwacha by Raiply Malawi.

Speaking during the prize presentation ceremony Raiply Malawi Chief Executive Officer Khrishna Das encouraged the players to work hard in training so that they should perform well during international games.

Das also urged the players to spread news about the negative impact of wild fires so that the Chikangawa forest is saved.