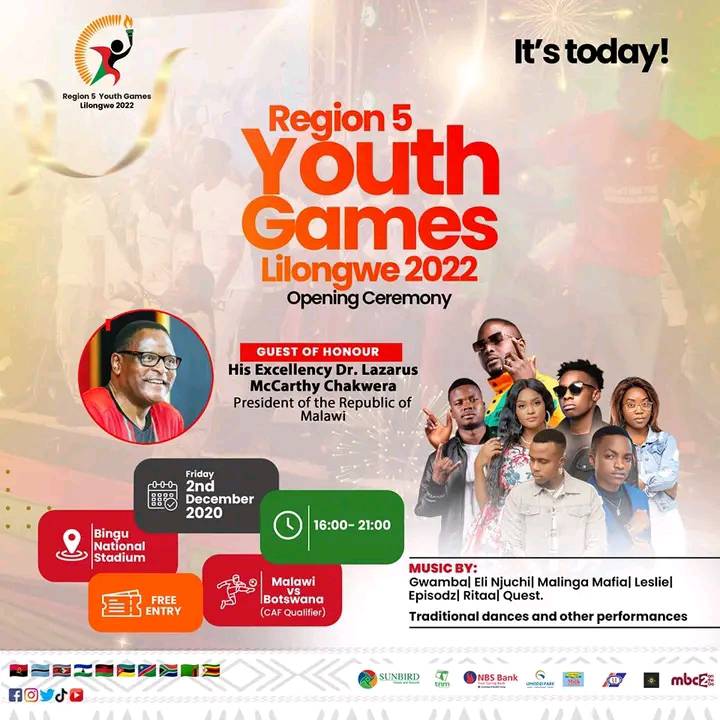 Today let us take a look at what transpired yesterday, but before we go into details let us remember that His Excellency the President of Malawi Dr. Lazarus Chakwera will officially declare the games open with a ceremony at the Bingu International stadium which is starting from 14:00 hours

Three sporting codes namely basketball, taekwondo and football were all in action. Taekwondo female athlete Tiwonge Phiri managed to win silver in the women under 49 kg category after she defeated opponents from South Africa and Mozambique but lost in her gold medal contest against an opponent from Eswatini.

The results mean Taekwondo has collected 5 medals (3 silver 2 bronze) for Team Malawi. The final Taekwondo games of the 10th edition of the AUSC region 5 Lilongwe games will take place today at the Bingu International Conference Centre starting from 09:00 hours and Team Taekwondo is expected to collected more medals in today’s fights.

The women under 17 football national team made their debut appearance at the games as they played against South Africa at the Bingu International stadium. The South Africans were too hot to handle for the young scorches, the game ended South Africa 4 Malawi 1 a bad start for the young ones.

On the other hand, the Basketball national teams both men and women played 3×3 matches in preparation for the games and the games ended Malawi 12 Mozambique 14 (men), Malawi 7 Zambia 15 (women), Malawi 14 Zimbabwe 11 (men) and Malawi 6 South Africa 3 (women). The games were disrupted by rain and they will continue this morning from 09:00 at the Silver stadium.

More action will follow once His excellency the President of Malawi Dr. Lazarus Chakwera officially declare the games opens. 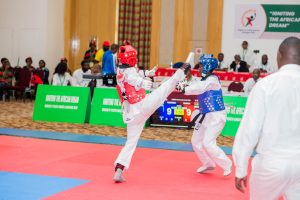