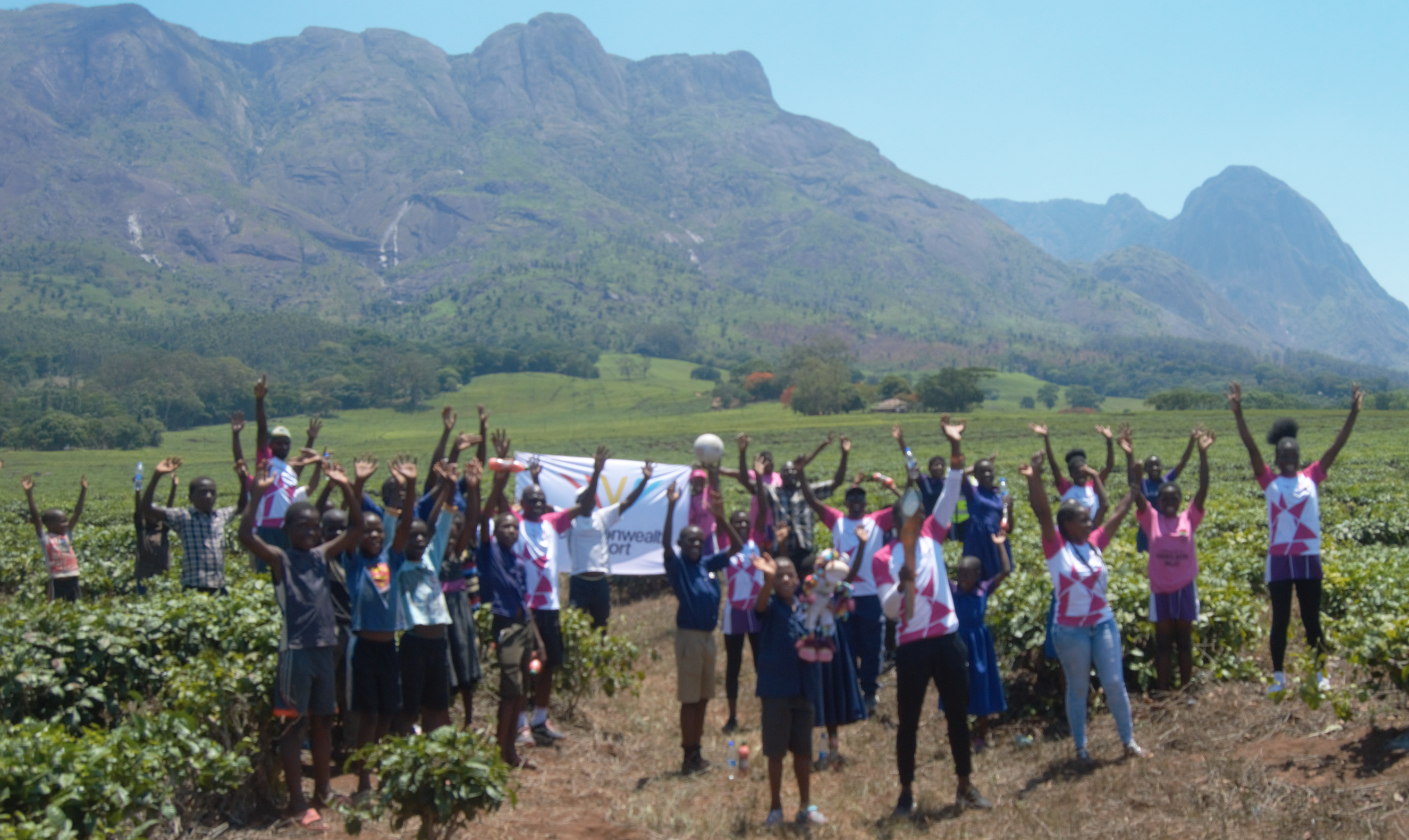 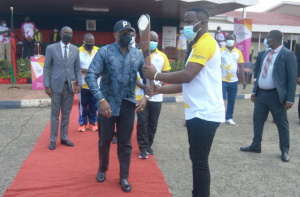 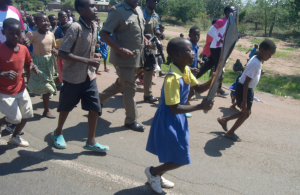 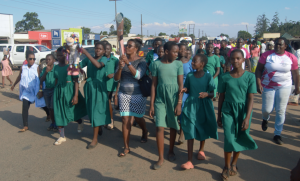 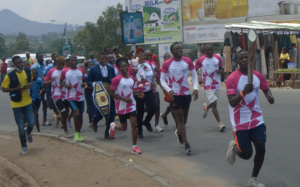 Malawians in the southern region have for the first time in the history of the commonwealth games embraced the Queens Baton  which was in the country for three days.

The Queens Baton arrived in the country on Tuesday 16th November through Chileka International airport and was welcomed by the Vice President Right Honorable Dr. Saulos Chilima together with Minister of Sports Honorable Ulemu Msungama MP and other government officials.

On Wednesday the Baton was paraded in the streets of Blantyre where students, athletes and Blantyre residents embraced the Queens Baton expressing happiness that the country will take part in next year’s commonwealth games.

On Thursday the Baton was taken to Thyolo, Lunchenza and Mulanje where the residents performed different activities including traditional dances, songs, demonstration of sporting activities that will take part at the 2022 commonwealth games in Birmingham and planting of trees.

The Queens Baton has today departed for Lusaka, Zambia where it is expected to stay for three days before its next destination.

The Queens Baton is expected to travel for 294 days in 72 countries reaching Europe, Africa, Asia, the Caribbean, Oceania and the Americans before the games commences in  Birmingham, England  July next year.

The Baton contains a message which the Queen sent to the commonwealth and is read on the opening day of the games.

Malawi was country number thirteen to receive the Baton since it started moving around countries that compete at the commonwealth games.

Malawi will compete at next year’s games in five sporting disciplines which include Boxing, Judo, Netball, Athletics and Swimming.