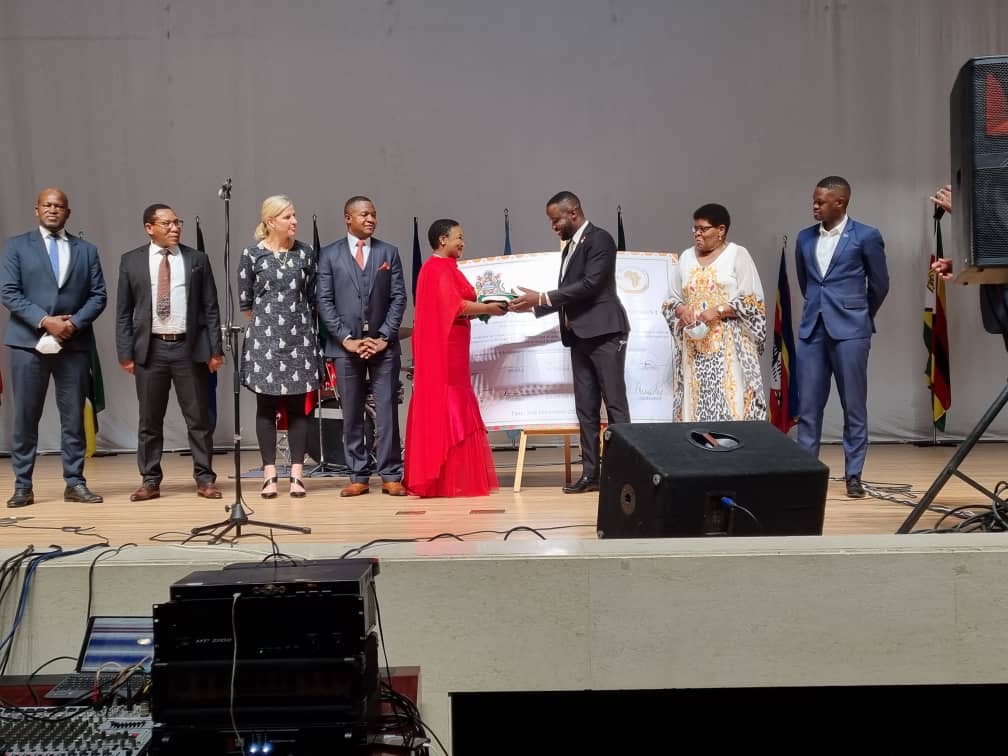 The Honorable minister takes over the chairmanship from Lesotho minister of Gender, Youth, Sports, and Recreation Honorable Likeleli Tampane during a colorful event last night where Malawi has also been handed over the African Union Sports Council flag as a symbol of handling over the games to Malawi.

The AUSC Region 5 Council of Ministers is a policy making body which consists of full minister’s responsible for sports in the member countries and strategies on how to develop and promote sports in the region.

By being the next host country of the AUSC Region 5 under 20 youth games next year it was automatic for the Honorable Minister to be handed over the chairmanship of the Council of Ministers.

The Honorable Minister will be key in driving Malawi’s agenda of sports development in the region.

The Malawi National Council of Sports (MNCS) congratulates Honorable Ulemu Msungama MP for being chair of the Council of Ministers and believes that the knowledge and experience that he will gain by being chair of the region will be put to use in developing and promoting sports in Malawi. 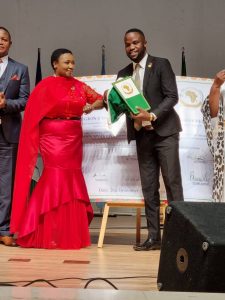 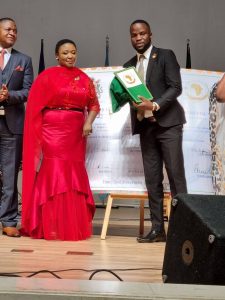