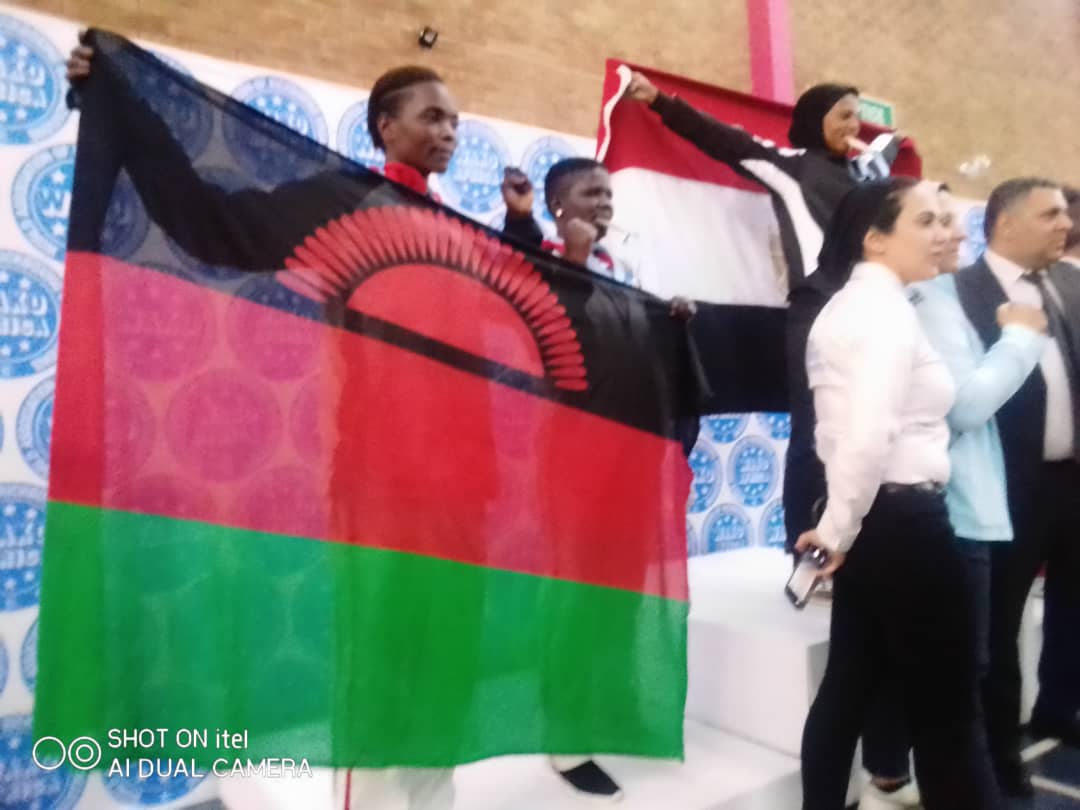 The Malawi kickboxing team that went to Benoni, Johannesburg in South Africa to compete at the Kickboxing continental championship returns tomorrow after winning five silver and two bronze medals at the tournament.

The championship which was held from 26 to 28 August was also used a qualification tournament for world combat games which will take place in Riyadh Saudi Arabian next year.

This was the second outing for Malawi Kickboxing Association to take part in an international tournament following their first outing when they competed at the African Day championship in Zimbabwe in May where they managed to win 3 gold and four silver medals.

In other related development the Vice president of Malawi Kickboxing Association (MAKBA) Mr. Resat En Ur has been elected as the General Secretary for World Association of Kickboxing Organization African confederation.

According to MAKBA General secretary Bright Liman the appointment of Mr. Resat En Ur is great news for the association as they will be fully represented in the continental body.

The Malawi National Council of Sports congratulates MAKBA for a second successful outing. 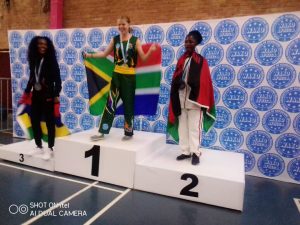 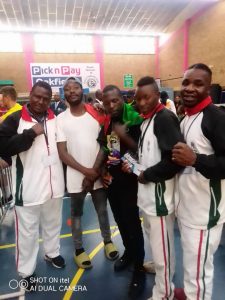