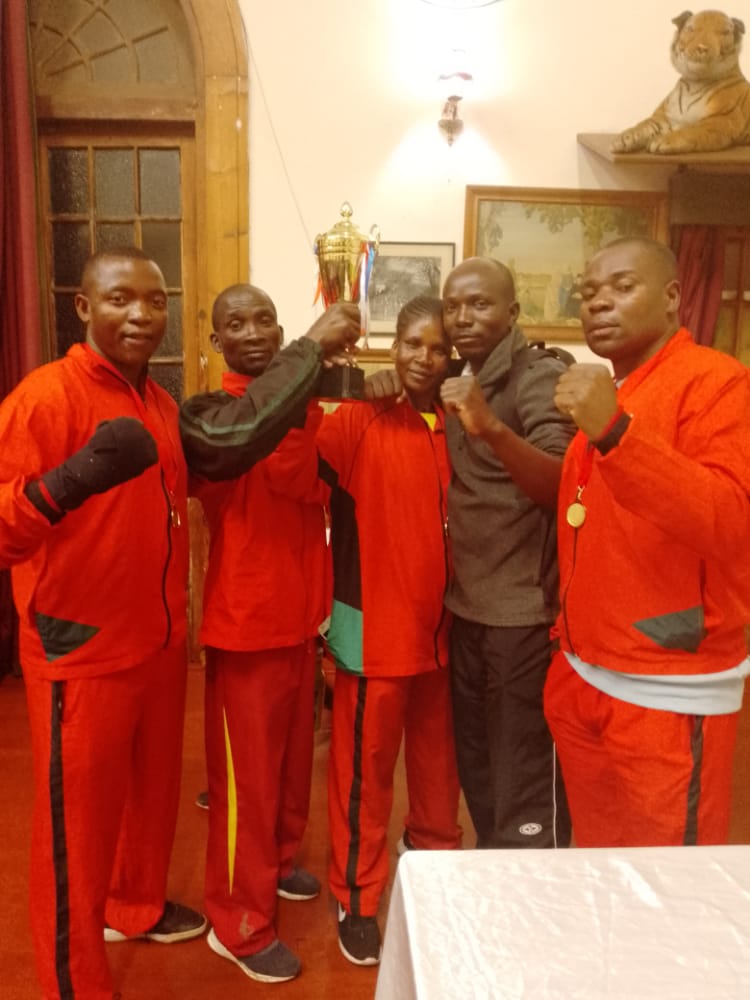 Three Malawian kickboxers managed to win gold in Zimbabwe over the weekend when the Malawi national Kickboxing team competed with Zimbabwe national kickboxing team during the Africa Day Kickboxing Championship which was held at Prince Edward School in the capital Harare on Saturday May 28, 2022.

The championship was organized by the Zimbabwe kickboxing Association in commemorating African Day which takes place on the 25th of May every year. The tournament was also organized as one way of developing and promoting the sport in the southern part of Africa

This was the first time for Malawi Kickboxing Association (MAKBA) to take part in an international tournament. Apart from the three gold medals the team also managed to win four silver medals and Mike Mando was voted as the best male fighter of the day-long championship.

Zimbabwe managed to win 4 gold medals and Kudakwashe Chikwature was voted as the best female fighter of the championship.

Meanwhile Sungold Food Processing Limited has awarded all kickboxers with money and gifts at Blantyre lodge this morning after their impressive performances during the championship.

According to Sungold Food processing Limited management they decided to award the athletes as one way of motivating them to do better next time.

Malawi National Council of Sports (MNCS) congratulates the Kickboxing team for a successful outing and appreciates the role that Sungold Food Processing Limited is doing to make sure that Kickboxing develops in the country. 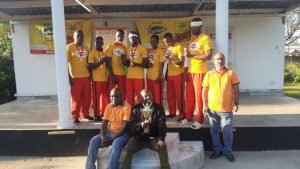 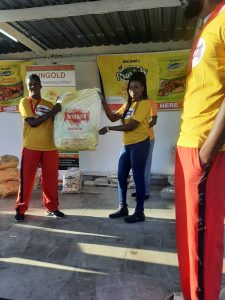