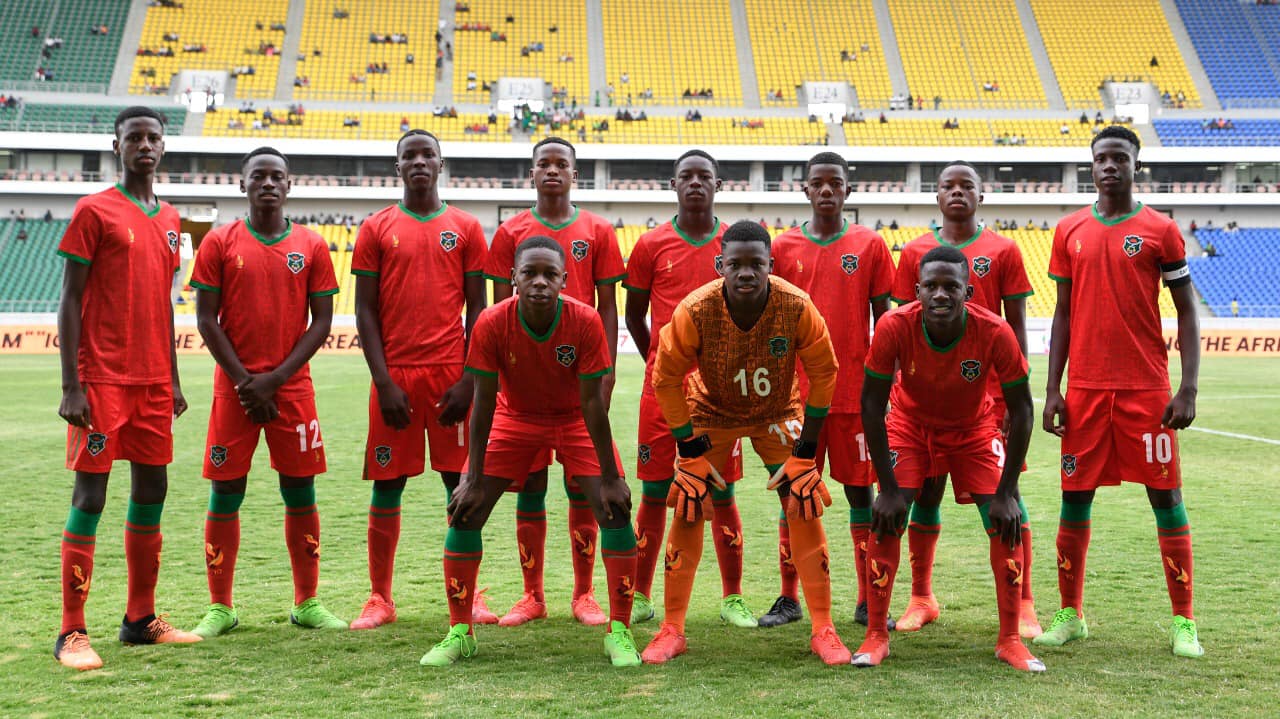 JUNIOR FLAMES QUALIFY FOR THE SEMI-FINAL

Action continues on day 4 at the ongoing African Union Sports Council Region 5 under 20 youth games in Lilongwe. Today will be a very busy day for Team Malawi as six sporting codes namely Swimming, basketball, netball, tennis, volleyball and football will all be in action.

Before we focus much on today’s action let us take a look at how team Malawi performed yesterday, on day 3, where the under 17 national football team beat Namibia 2-1 to reach the semi-final stage of the competition.

We start with football because the under 17 Malawi national football team has reached the semi-finals of the tournament after defeating Namibia 2-1 at the Bingu National Stadium. The visitors were first to score in the first half before the junior flames equalized through a penalty before half time.

Today, the under 17 women Malawi national football team will be in action this afternoon as they face Namibia from 13:00 hours at the Bingu National Stadium (BNS). The team lost their opening match against South Africa 4 – 1.

In the basketball, the men under 17 national team suffered a 43 – 78 defeat in the hands of the tournaments favorite Angola at the Griffin Saenda sports complex yesterday evening.

The Malawi team went into the match oozing with confidence after they thumped South Africa by 78 – 44 baskets. In the first quarter Angola were finding it difficult to find their rhythm as the Malawi team denied Angola to find spaces, but somehow Angola managed to win the quarter by 19 – 13 baskets.

The second quarter, the Malawi team found the going getting tough as Angola dominated in each area the quarter ended Angola 14 Malawi 8. It was the same thing in the third and fourth quarter as Angola dominated proceedings winning 27 – 8 and 17 – 14 respectively, at the end of the match Angola won by 78 – 43 baskets.

Meanwhile the women basketball team return to action this evening as they battle it out against South Africa from 19:00 hours at the Griffin Saenda sports complex, the team goes into the match with a lot of confidence after they demolished Zimbabwe by 78 – 31 baskets

In Tennis, all players both boys and girls lost their openings games at Malawi Institute of Management (MIM). In the girl’s category Atupele kadam’manja lost to Magrate Chewe of Zambia 3-6 3-6. Chifundo Mbewe lost to Naledi Raguin of Botswana 0-6 4-6. Medi Theu lost to Gabriel Martins of Angola 5-7 1-6, while Linda Nyagu lost to Sasha Chimedza from Zimbambwe 0-6 0-6.

In the boy’s category Austin Phiri lost to Esi Molefe of Botswana 3-6 3-6, Mitchel Mbewe lost to Benedict Badza of Zimbabwe 0-6 1-6, Goesrge Napoleone lost to Takula Mhwandagara of Zimbabwe 1-6 0-6, While Golden Kamanga lost to Mark Nawa of Botswana 1-6 1-6. More tennis matches will be played today at MIM from 09:00 hours.

The under 17 Malawi national netball team returns to action today following a 55 – 33 defeated by tournaments favorite South Africa Yesterday. The team will play against Namibia at the Griffin Saenda sports complex from 11:00 hours. 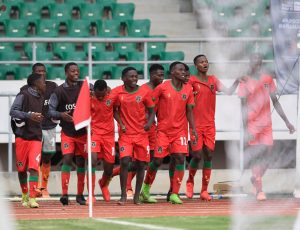 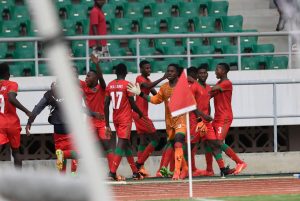