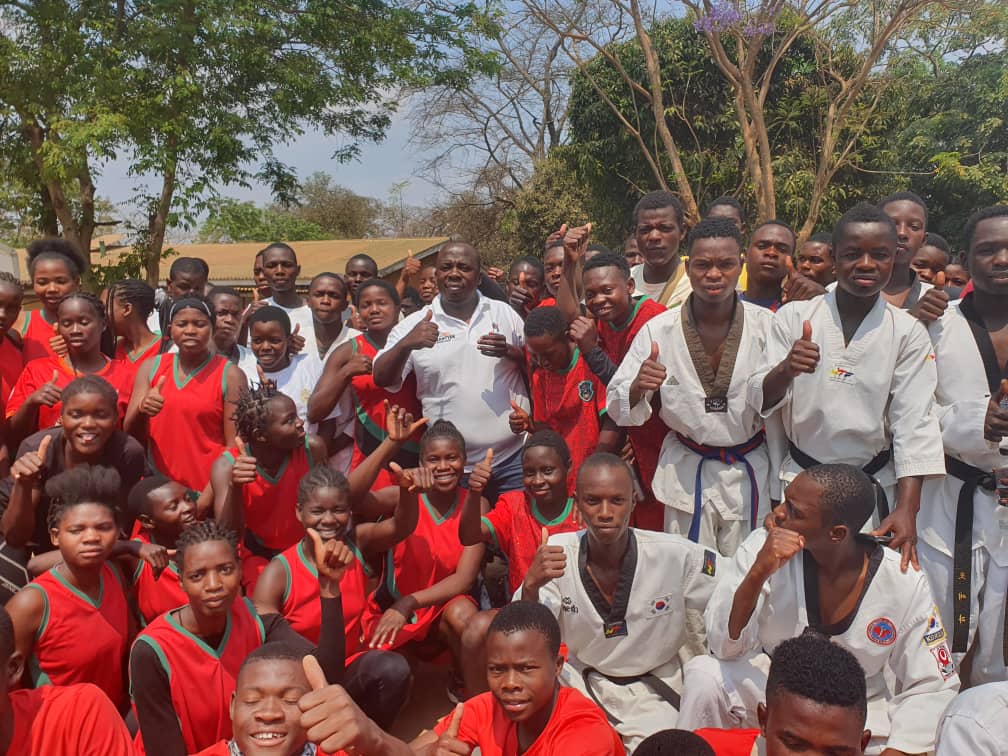 HONORABLE MINISTER OF YOUTH AND SPORTS TO UNVEIL TEAM MALAWI

The Honorable Minister of Youth and Sports Richard Chimwendo Banda MP will tomorrow at the Crossroads hotel in Blantyre unveil and send off Team Malawi to compete at the 10th edition of the African Union Sports Council (AUSC) Region 5 under 20 youth games that will take place from 2nd to 11th December, 2022 in Lilongwe.

The unveiling and send off ceremony which will start from 18:00 hours has been organized in order to motivate the athletes so that they perform well during the games and win more medals for the country.

This is not the first time that the Honorable Minister has left his duties to spent time with the team, he also did the same while the team was in camp at Lilongwe girls in September.

During the afternoon, Malawi National Council of Sports (MNCS) Board Chairperson Dr. Sunduzwayo Madise will inspect the team camping at MUBAS and observe how the trainings are going on in preparation for the games.

227 athletes will compete in 10 sporting codes which include; football (boys and girls), netball, volleyball, basketball, athletics, Taekwondo, Judo, Boxing, swimming and tennis. E-sport will also take place at the games on a trial basis (exhibition) and Malawi will participate.

10 countries namely; Malawi, Mozambique, Zambia, Zimbabwe, Lesotho, Eswatini, Angola, Namibia, Botswana and South Africa will compete for regional honors at the games, while Mauritius and Seychelles are coming in as guest countries. 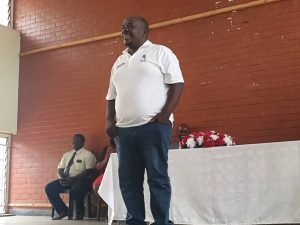