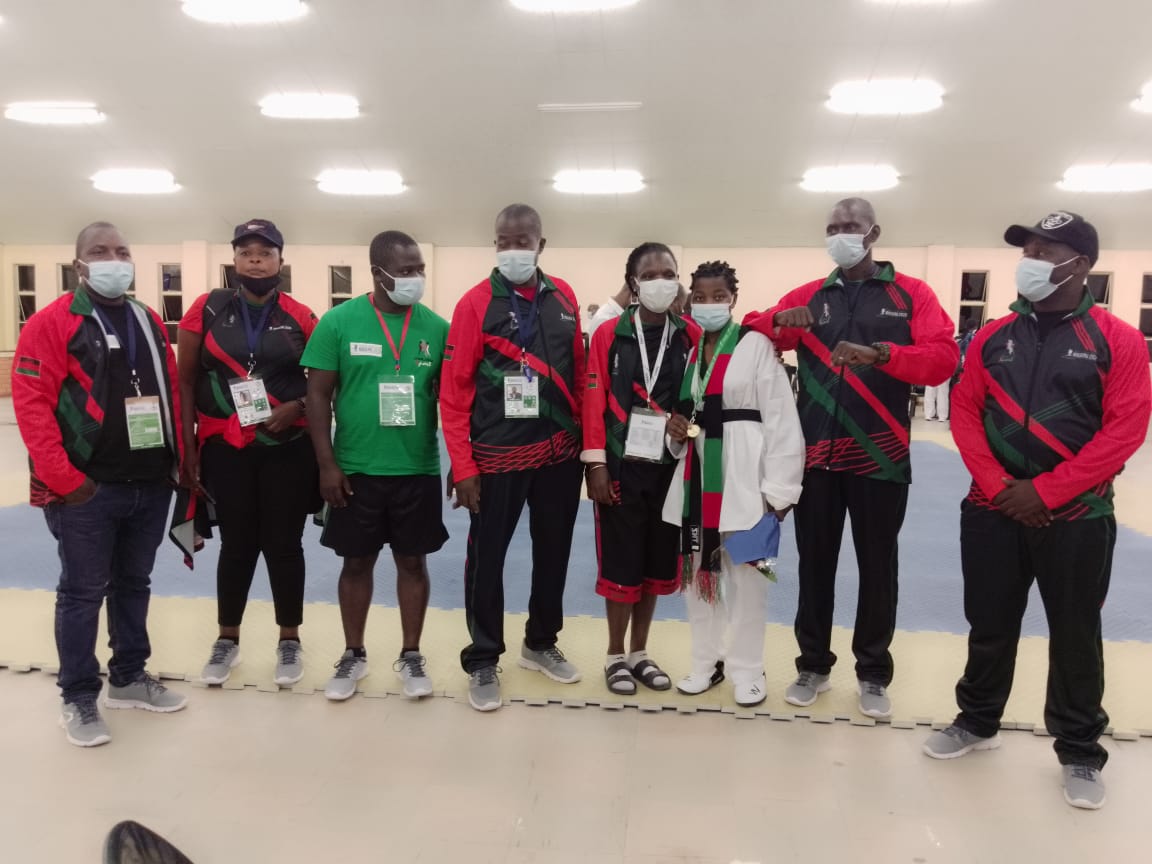 In her first fight Manda was so lethal that she did not gave her opponent from Swaziland any chance as managed to win by 37 to 11 points. Her performance led to Word Anti-Doping Agency (WADA) officials to delay her next fight as they needed her to take a taste to see if she had taken any performance enhancer drugs.

After her test had come out negative Manda was unstoppable as she unleashed terror on her opponent, winning with a large margin in her second fight. In her third and last match her opponent could not stand her as she displayed mesmerizing skills and won the fight by a technical knock out to claim first gold for team Malawi.

Meanwhile the Malawi under 17 national football team has won bronze for finishing third in boy’s football at the tournament after defeating Eswatini 4 -0 yesterday evening.

In netball the Malawi under 20 netball national team beat Zambia by 42 to 31 baskets to book themselves a place in the final where they face rivals South Africa today from 10:00 hours. 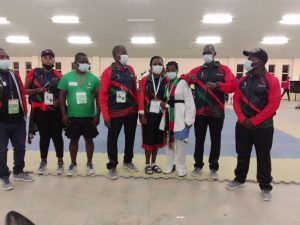 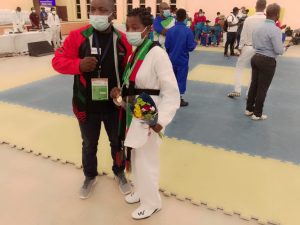