227 athletes who will represent Team Malawi at the African Union Sports Council (AUSC) Region 5 under 20 youth games will go into the third and final camping on Monday 14 November, 2022 in Blantyre.

The two weeks camping is in preparation for the games which will take place from 2nd to 11th December, 2022 in Lilongwe.

Malawi will compete in 10 sporting codes which include; football (boys and girls), netball, volleyball, basketball, athletics, Taekwondo, Judo, Boxing, swimming and tennis. E-sport will also take place at the games on a trial basis (exhibition) and Malawi will participate.

Team Malawi, which comprise of 227 athletes and 55 officials is expected to depart on 27 November for Lilongwe for the games, before the opening ceremony which will take place on 2nd December, 2022 at the Bingu National stadium in Lilongwe.

10 countries namely; Malawi, Mozambique, Zambia, Zimbabwe, Lesotho, Eswatini, Angola, Namibia, Botswana and South Africa will compete for regional honors at the games, while Mauritius and Seychelles are coming in as guest countries.

The under 17 boys football matches will be used as qualifying matches for the 2023 TotalEnergies African Youth championship which will take place in Cameroon.

During last year’s Region 5 under 20 youth games in Lesotho Team Malawi managed to win 29 medals (2gold, 10 silver and 17 bronze) which was a record-breaking performance considering how the Team has been performing in previous years.

The Malawi National Council of Sports expects Team Malawi to break the record that was set in Lesotho by winning more medals. 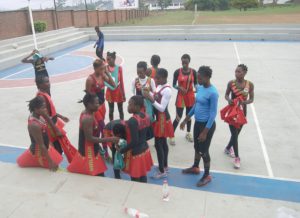 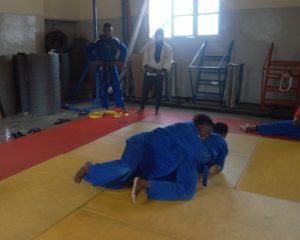