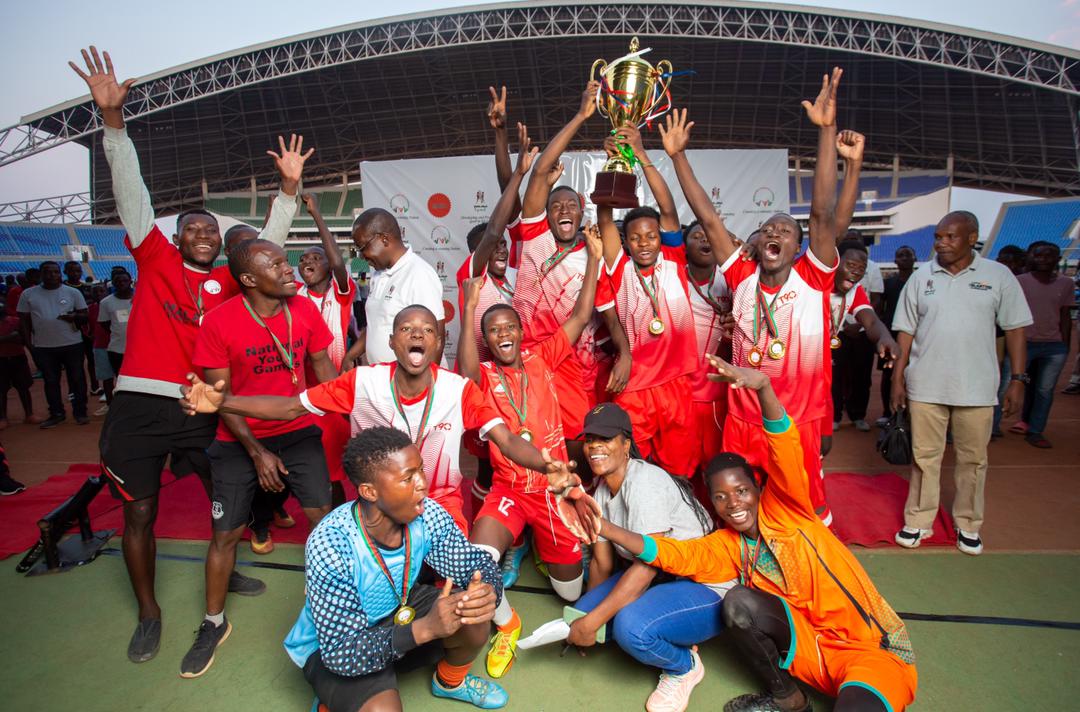 Central West Education Division (CWED) emerged the overall winners of the second edition of the Malawi Youth Games which were held from 4th to 8 October in Lilongwe at the Bingu, Civo and Silver stadiums. 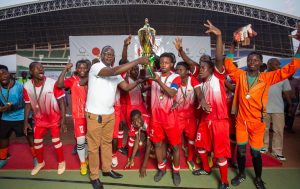 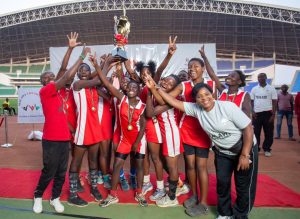