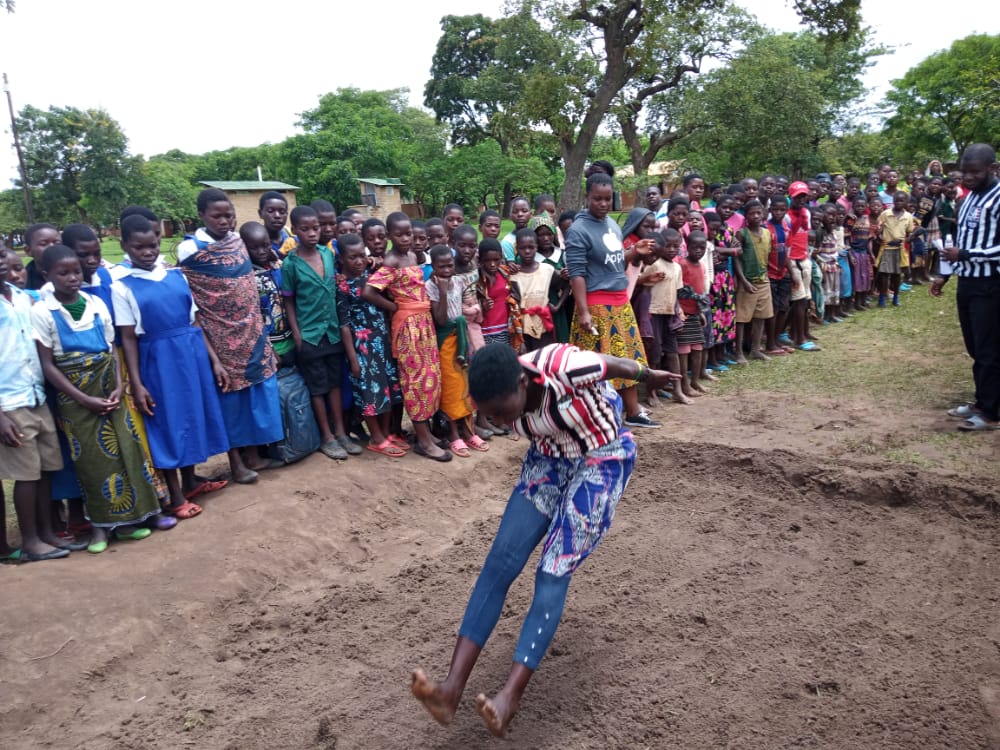 ALL SET FOR NATIONAL YOUTH GAMES FINALS IN LILONGWE

The Journey which began in October last year will finally come to an end this month as teams from seven education divisions in the country will battle it out in Lilongwe at Bingu, Civo and Silver stadiums in order to determine who will be the ultimate champion of this year’s National Youth Games.

The games will commence on 22 March where primary and secondary schools will compete in the under 15 and 17 categories respectively in the following sporting codes Netball, football, volleyball, Basketball and Athletics.

The climax of the games will be on 25 March at the Bingu National Stadium where the final showdown will take place in order to decide who will be this year’s National Youth Games champion.

The National Youth Games are the brain child of the Malawi National Council of Sports (MNCS) which its main aim is to revamp school sports in the country.

After discovering that most sports disciplines are performing poorly at the international level due to lack of activities at the grass root level that will help identify and develop athletes MNCS thought it wise to revamp school sports in order to close the gap that existed.

The National Youth Games are important as they will help the country to build strong teams from different sporting disciplines in order to qualify for major tournaments and not to participate by solidarity in coming years.

this is where young and active athletes are identified at an early stage and If schools (primary/secondary) are ignored, sports cannot develop in this country. 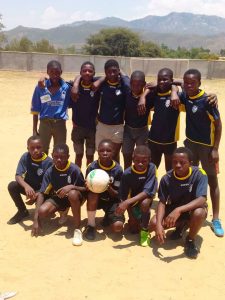 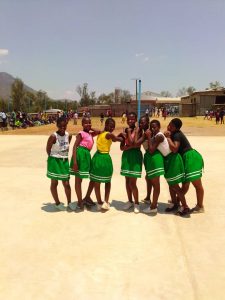