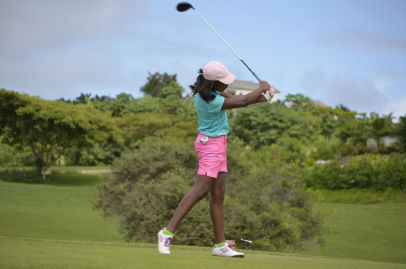 A year after Nyasa Big Bullets and Mighty Wanderers were banned from using Kalulu Stadium, nine golfers have also been given one year ban from using Nchalo Sports Club for failing to comply with facility safety rules.

The ban was announced by captain for Nchalo Sports Club, John Mphande, during prize presentation for Nico General Golf tournament.

“We agreed with the drivers and the players to be travelling at 60km/hr in order to reduce levels of accidents we have been witnessing here at the Estate. We considered the punishment, otherwise the athletes were supposed to be banished forever’, he said.

The golfers that have been faced with the penalties include; Charles Chirwa, Boniface Chima, Steve Chanje, Diana Kambale, Furkani Gani and Bose Kamphulusa.

“The major tournaments earmarked for Nchalo are coming to an end. Therefore we will not be much affected but all in all a lesson has been learnt”, Said one of the golfers who refused to be named for other personal reasons.

Kamphulusa doubted the way the issue of banning was handled.

“There was communication break-down amongst the organizers and the players. There is no proof of over speeding to show out. They were supposed to be accountable in the use of the gadget to verify with us that we were over the limit”, he said.