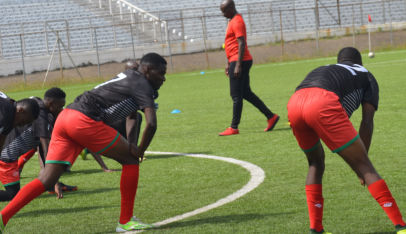 According to the general secretary for the Council for Southern Africa Football Association (Cosafa), Suzgo Nyirenda confirmed the development saying Flames would start playing from the quarter-finals if rules remain unchanged.

“There is a proposal awaiting to be tabled to change the format. But as it stands, any team that finish in the top six such as Malawi is seeded”, he said.

Malawi finished on position six in the Cosafa Cup out of 14 teams after losing to South Africa 5-4 on post-match penalties.

Flames qualified for the quarter-finals for the first time since 2015 after emerging the best team from group B , defeating Seychelles 3-0 ,Namibia 2-1 and drew 1-1 against Mozambique side. It then lost 4-2 to Zambia on post-match penalties, following a 2-2 draw.